As part of its Year of the Villain celebrations, DC Comics has announced the six issue miniseries Batman vs. Ra’s al Ghul, which will be written and drawn by legendary artist and Ra’s al Ghul co-creator Neal Adams. 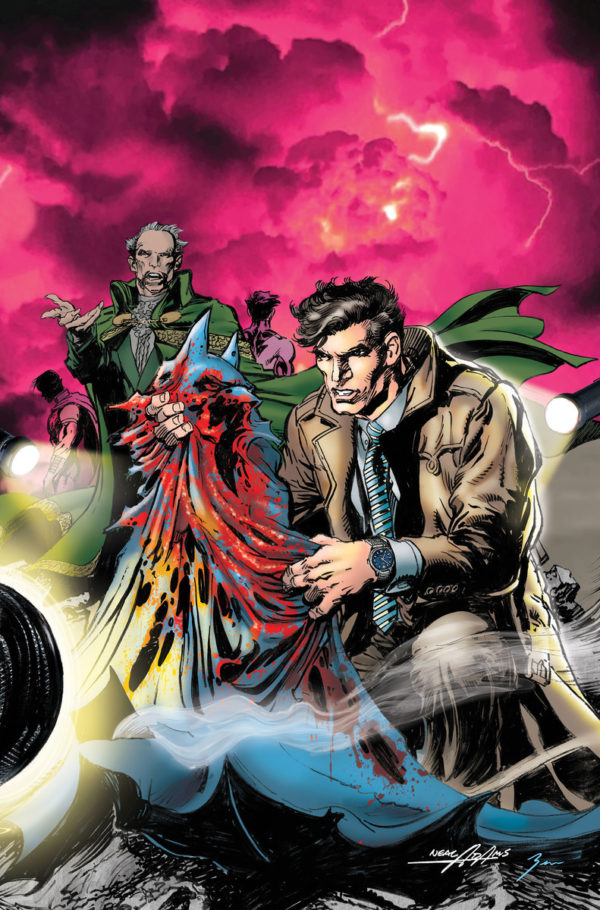 Batman vs. Ra’s al Ghul shows a Gotham City under siege by terrorists, with Batman determined to find the source. But when Boston Brand, aka Deadman, tries to intervene, he discovers an even more disturbing and deadly truth: the terrorists are led by an inhuman monster! Ra’s al Ghul volunteers his own private security force to aid the GCPD, and now they are the saviors standing between nuclear terror and the townspeople. But al Ghul’s true goal is hidden from everyone’s eyes. He will destroy the city and kill Batman—this time for good. Watching in horror is…Bruce Wayne?

To coincide with the launch of Batman vs. Ra’s al Ghul #1, DC has announced that it will be reprinting Ral’s al Ghul’s first ever appearance in ‘Daughter of the Demon’ with the release of Batman #232 Facsimile Edition; check out the cover here… 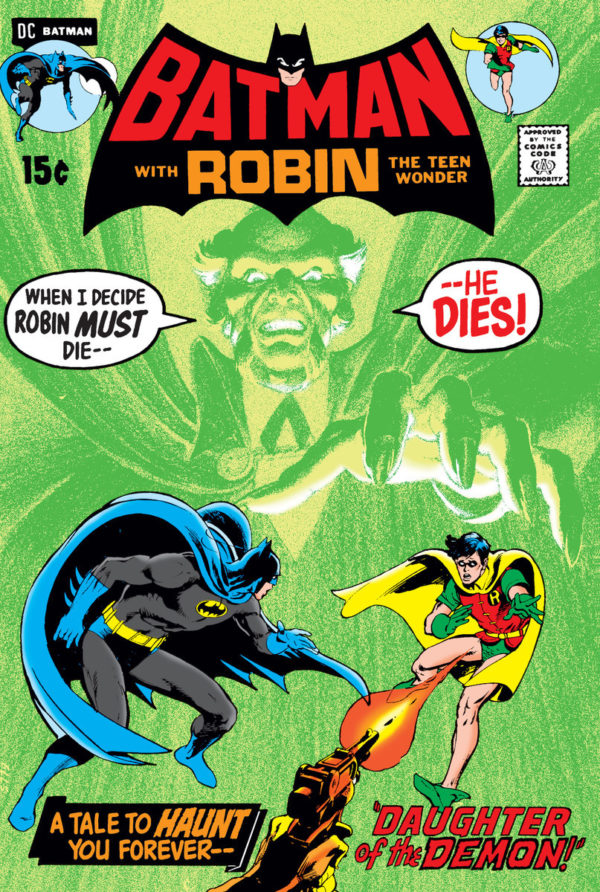