To celebrate the home entertainment release of ONCE UPON A TIME IN LONDON which will be available on DVD from the 10th June 2019, we have a copy of the DVD up for grabs, courtesy of Signature Entertainment! 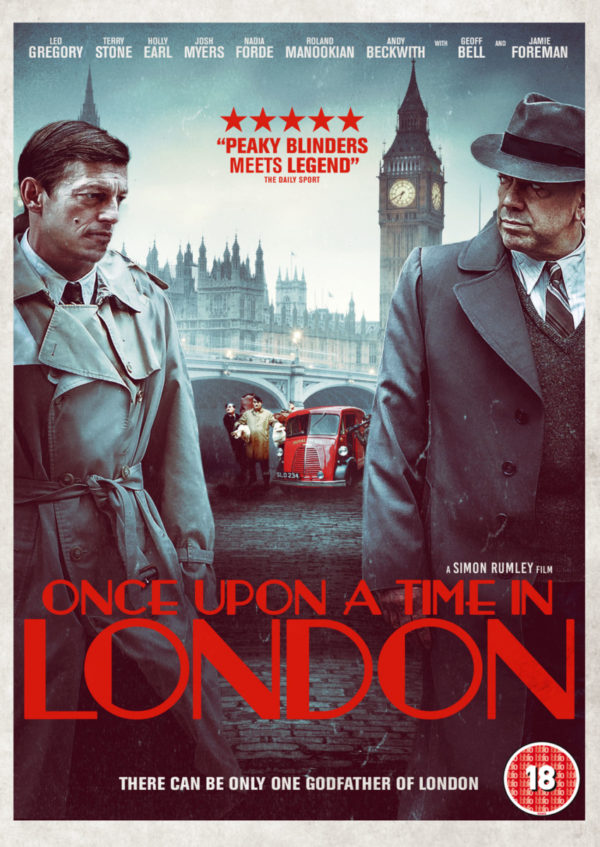 ONCE UPON A TIME IN LONDON charts the epic rise and legendary fall of a nationwide criminal empire that lasted for three action-packed decades from the late 1930s. The one-time friends and partners in crime turned bitter enemies oversaw a fledgeling East End and Soho underworld responsible for brutal protection rackets, vicious lawbreaking, shocking corruption and glamorous associations, which paved the way for the notorious Kray twins to exert their dominance over the capital’s gangland realm.

Shot entirely on location in and around London, this drama is a fantastic chronicle about the founders of British organised crime and an in-depth exploration of the mobster myth and psyche. It’s a unique viewing experience and a must-see for all True Crime fans.

ONCE UPON A TIME IN LONDON releases on DVD 10th June 2019, courtesy of Signature Entertainment.

The competition closes at midnight on Sunday, June 9th. UK readers only please. To enter, use one of the following methods…