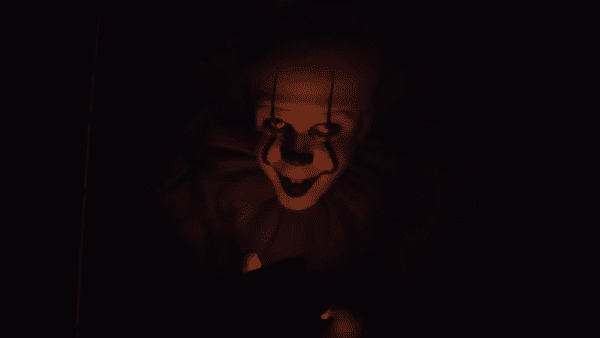 In this episode of The Flickering Myth Podcast, Allen Christian, Gerald James, EJ Moreno, and Tori Brazier discuss the trailers for It: Chapter Two, Spider-Man: Far From Home, the Watchmen series on HBO, and the Final Fantasy VII remake. EJ tells us all about Pokemon: Detective Pikachu, Game of Thrones is discussed again, and we deep dive into the big slate of future Disney titles, including the ever-delayed The New Mutants and the forthcoming Indiana Jones 5. 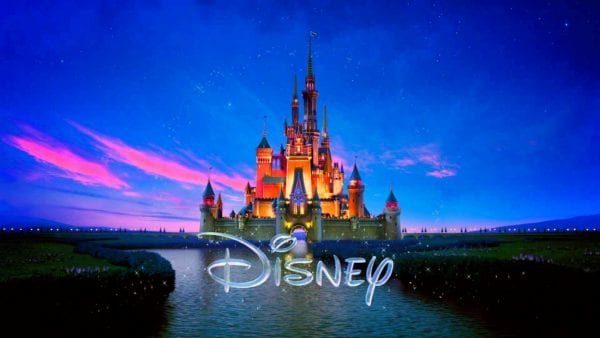