Thanks to Artist Rights Distribution, we’ve got an exclusive clip from director Kareem Mortimer’s people smuggling drama Cargo, which features a cast that includes Warren Brown, Jimmy Jean-Louis, Gessica Geneus, and Persia White. Check it out below… 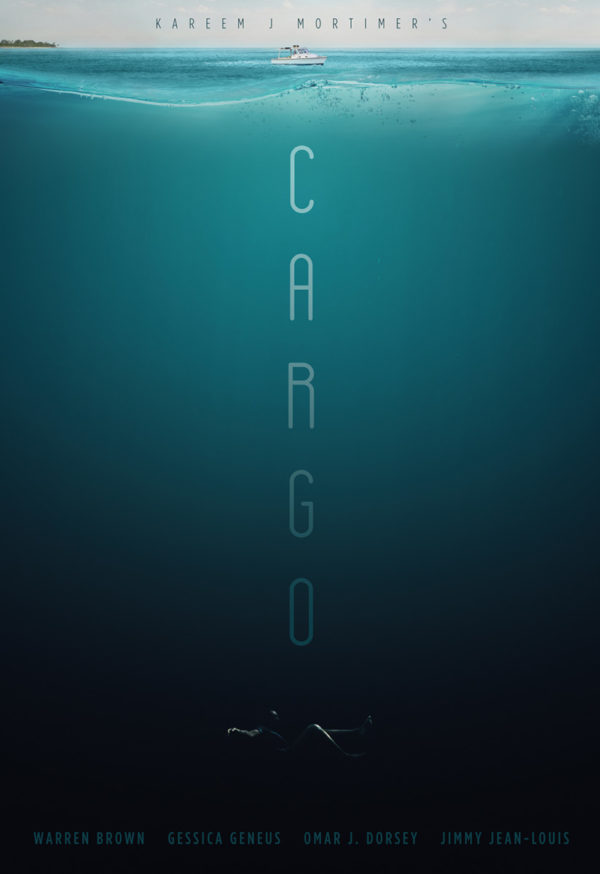 When his income as a fisherman proves woefully insufficient to cover his son’s school fees, Kevin turns to human smuggling in order to raise desperately needed funds. Kevin finds that he’s good at this dangerous yet profitable vocation—good enough to trust himself with smuggling his own girlfriend and her son to the US. But when faced with having to abandon refugees at sea far from Miami shores, Kevin is suddenly forced to reassess his responsibilities. Inspired by true events, Cargo examines the world’s refugee crisis from a very local perspective.

Cargo is set for release in U.S. theaters on May 30th.