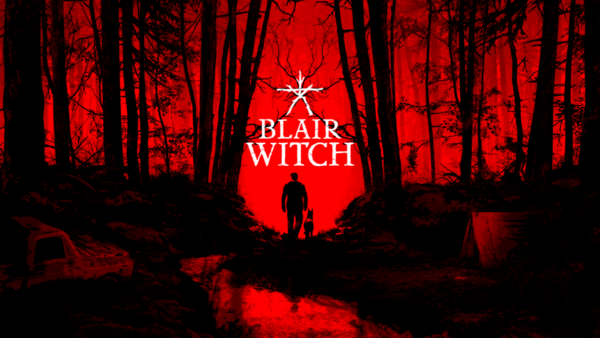 At the Xbox E3 conference, it was revealed Lionsgate and Bloober Team, developers behind Layers of Fear, are teaming up for a game inspired by the events of Blair Witch. You can watch the announcement trailer here…

The Blair Witch game is a first-person psychological horror game set in Black Hills Forest where a young boy has disappeared. You play as Ellis, a former police officer with a troubled past who must confront his fears and the mysterious Blair Witch.

Piotr Babieno, CEO at Bloober Team stated, “We are so thrilled, and honestly a little scared, to bring all players, especially fans of Blair Witch, back into the haunted woods. It is genuinely an honor to be working on such a hair-raising, paradigmatic experience, which defined so many of our lives!”

Senior Vice President of Lionsgate Interactive Ventures & Games, Daniel Engelhardt said, “The team at Bloober is made up of amazing storytellers. We were excited to give them the opportunity to craft an original narrative set in the iconic woods of Blair Witch. “They’ve taken the evil hiding in the Black Hills Forest to a whole new level. Players should enter at their own risk.”

Blair Witch is slated for a 30th August 2019 release date for PlayStation 4, Xbox One and PC. Additionally, the game is available for pre-order now and will be available on Xbox Game Pass at launch. 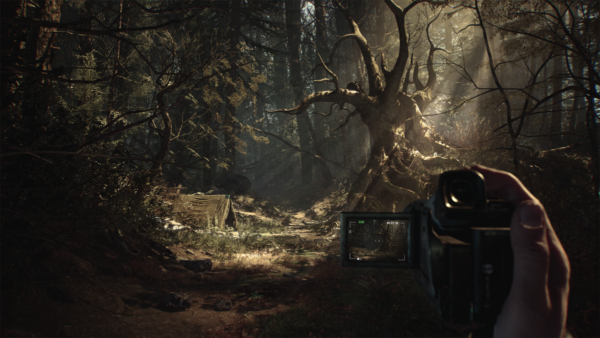