Hitcents and ThroughLine Games have released the award winning 2D adventure Forgotton Anne on the App Store for iOS devices.  The iOS edition of this cinematic adventure includes some unique iOS exclusive features and Cloud Saving so that players can access their saves across all iOS devices.  A new trailer has been released to accompany the iOS launch, and you can watch it below… 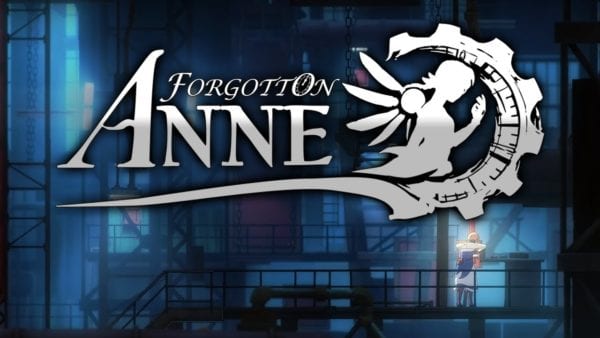 Forgotton Anne takes players to the Forgotten Lands, a parallel world where lost objects come to life.   Following the story of Anne, an enforcer who keeps order in the land, players will need to master the power of Anima (which brings items to life) and squash a rebellion that might prevent her master, Bonku, and herself from returning to the human world.  Anne will not face these puzzles alone as she will receive help from the Forgotlings (the creatures formed out of all of the missing items).

Imagine a place where all that is lost and forgotten goes; old toys, letters, socks. The Forgotten Lands is a magical world inhabited by Forgotlings; living mislaid objects longing to be remembered.

Forgotton Anne is available now on the App Store.