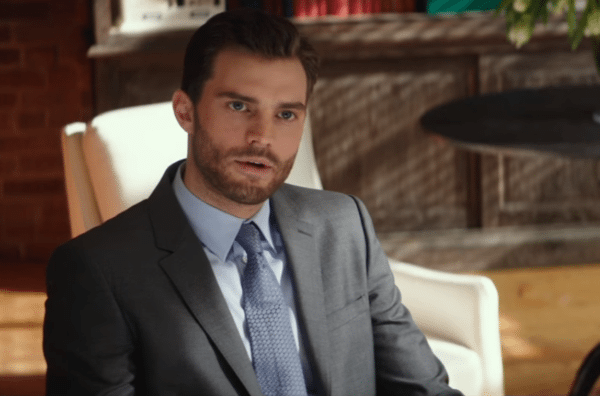 THR is reporting that Fifty Shades of Grey star Jamie Dornan has signed on to the cast of Barb and Star Go to Vista Del Mar, a new comedy from the Bridesmaids team of Kristen Wiig and Annie Mumolo.

Josh Greenbaum (New Girl, Fresh Off the Boat) is directing the film, which will see Wiig and Mumolo playing “best friends Barb and Star, who leave their small Midwestern town for the first time to go on vacation in Vista Del Mar, Florida, where they soon find themselves tangled up in a villain’s plot to kill everyone in town.”

Dornan will take on the role of Edgar, described as “a lovelorn spy who gets caught between the forces of good and evil.”

Dornan was last seen on the big screen in last year’s box office bust Robin Hood, while his upcoming credits include an untitled Drake Doremus project slated to arrive later this year, along with the animated sequel Trolls World Tour and sci-fi film Synchronic. 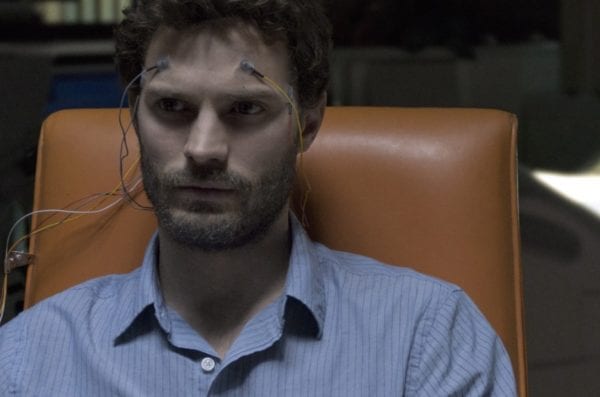 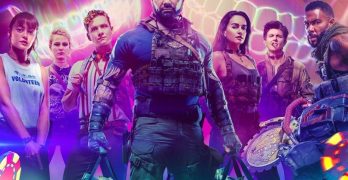 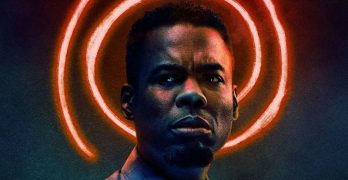 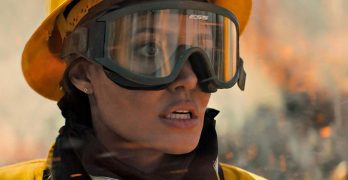 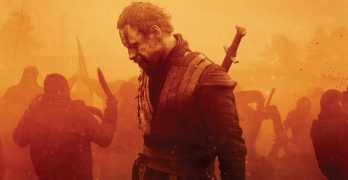 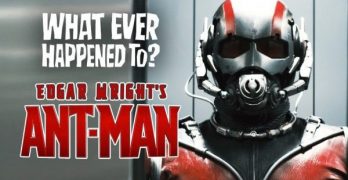