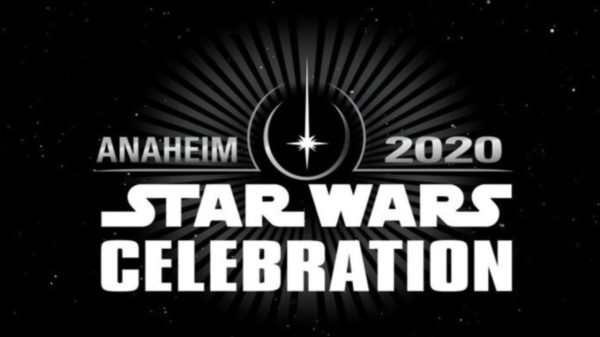 The official Star Wars website has announced that Star Wars Celebration is returning to Anaheim, California next year, with the fourteenth edition of the convention set to run between August 27th and August 30th 2020.

Seeing as the Skywalker Saga will have drawn to a close with Star Wars: The Rise of Skywalker and Disney+ will have presumably released The Mandalorian and the Cassian Andor series by the time August 2020 rolls around, it will be interesting to see what kind of announcements and panels we can expect from next year’s Celebration.

Presumably, there’ll be some focus on The Empire Strikes Back, given that it will be celebrating its 40th anniversary, as well as celebrating the end of the Skywalker Saga. There’s also surely a good chance that we’ll get some info on Lucasfilm’s future movie plans, including the 2022 release from Game of Thrones showrunners David Benioff and D.B. Weiss.

Tickets for Star Wars Celebration Anaheim II will go on sale on June 21st at 9am PT. Let us know if you plan on attending, and what you’re hoping to see in terms of announcements and events. 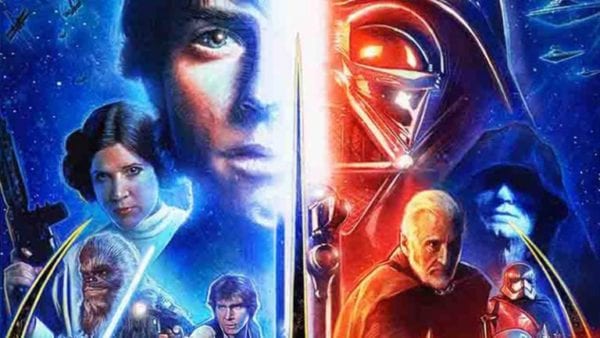