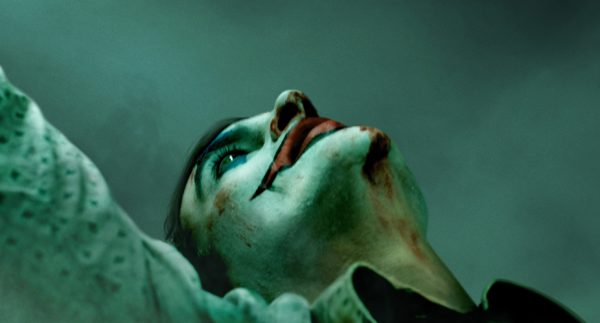 Director Todd Phillips has taken to Instagram to share a new peek at Joaquin Phoenix’s Arthur Fleck from Warner Bros. and DC Films’ upcoming Joker movie, which sees the future Clown Prince of Crime applying his iconic make-up. Check it out here…

Meanwhile, responding to a question from a fan in the comments, Phillips also confirmed that the 80s-set origin story will indeed by R-rated, the filmmaker stating that: “It will be rated R. I’ve been asked this a lot. Just assumed people knew. Sorry.” 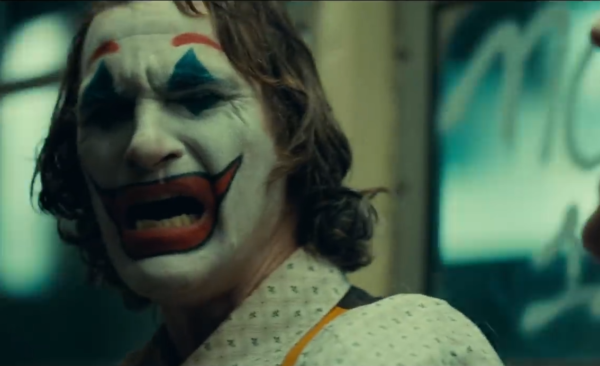 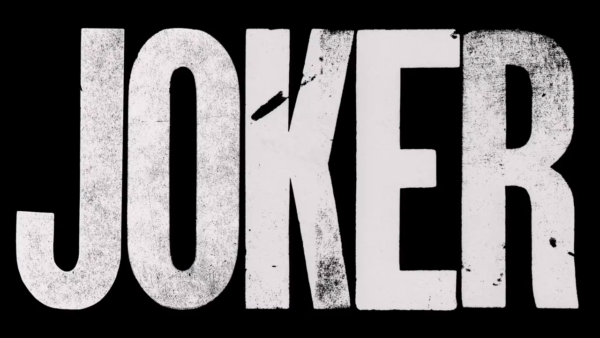