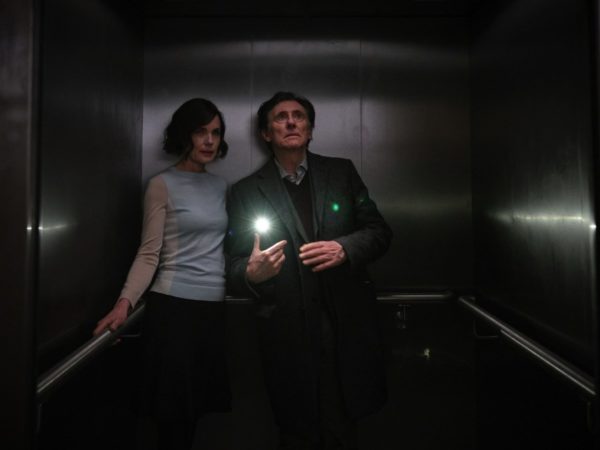 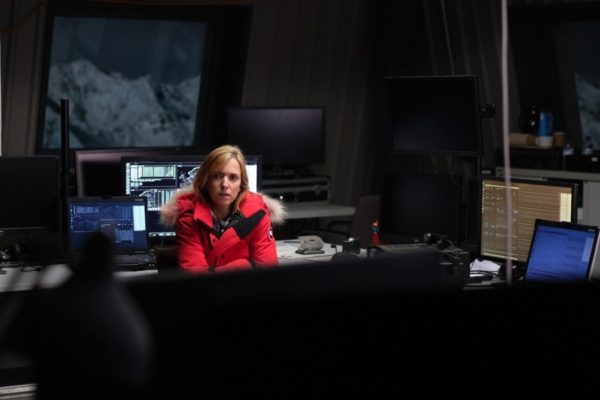 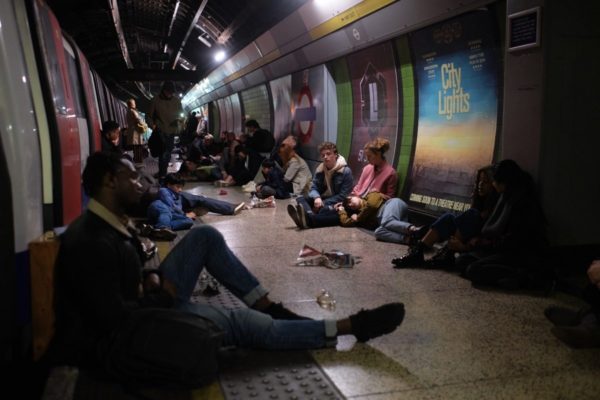 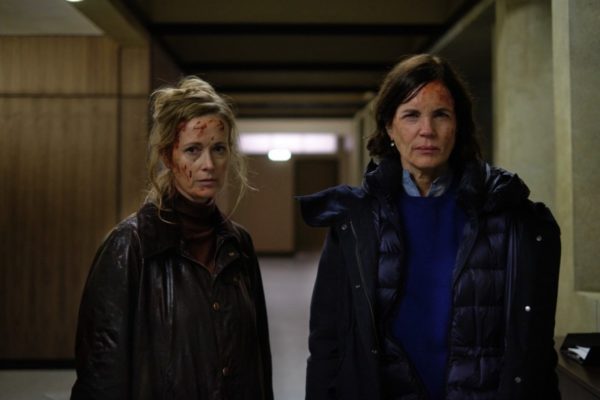 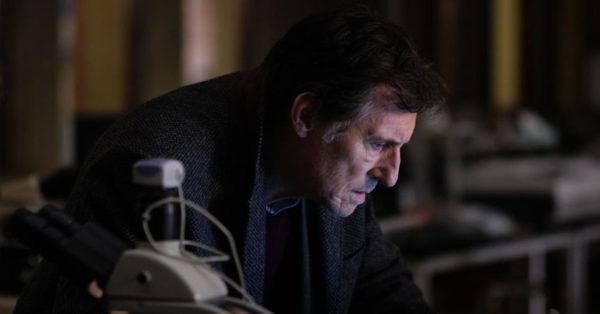 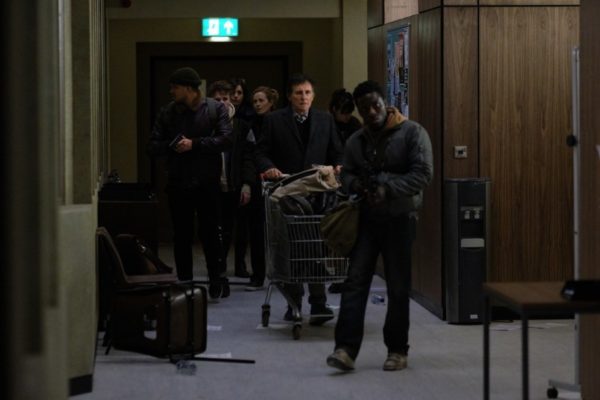 Set-in present-day Europe, WAR OF THE WORLDS is a multi-faceted series, based on the timeless story by H.G. Wells. When astronomers detect a transmission from another galaxy, it is definitive proof of intelligent extra-terrestrial life. The world’s population waits for further contact with baited breath. They do not have to wait long. Within days, mankind is all but wiped out; just pockets of humanity are left in an eerily deserted world.

As alien ships appear in the sky, the survivors ask a burning question – who are these attackers and why are they hell-bent on our destruction? This is a story of ordinary people in extraordinary circumstances – but they are more than just victims in a brutal war. For, as we will come to realize, the aliens’ savage attack on earth is not arbitrary: its seeds are being sown before our very eyes. Emotional, cinematic and rooted in character, WAR OF THE WORLDS is a unique marriage of human drama and the best science fiction.