To celebrate the DVD release of THE PRODIGY which is available on digital download from the 5th July and DVD 15th July, we have a copy of the DVD up for grabs, courtesy of Vertigo Releasing! 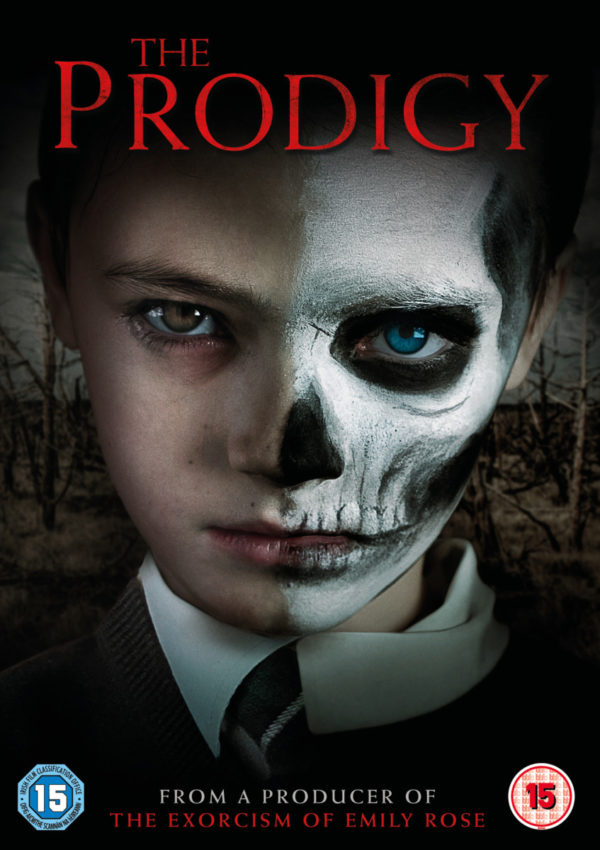 Orange Is The New Black’s Taylor Schilling makes her horror debut facing a mother’s worst nightmare to save her family from the evil within. From horror rising stars Nicholas McCarthy (The Pact), Jeff Buhler (Pet Sematary), and the producer of The Exorcism of Emily Rose, brace yourself for one of the scariest films of the year

THE PRODIGY will be available on digital download 5th July and DVD 15th July, courtesy of Vertigo Releasing.