Ahead of its theatrical release next month, a poster has arrived online for the upcoming adventure The Peanut Butter Falcon which stars Shia LeBeouf as a small time criminal who forms an unlikely friendship with a young man with Down Syndrome – Zack Gottsagen – who is pursuing his dream of becoming a wrestler; take a look here… 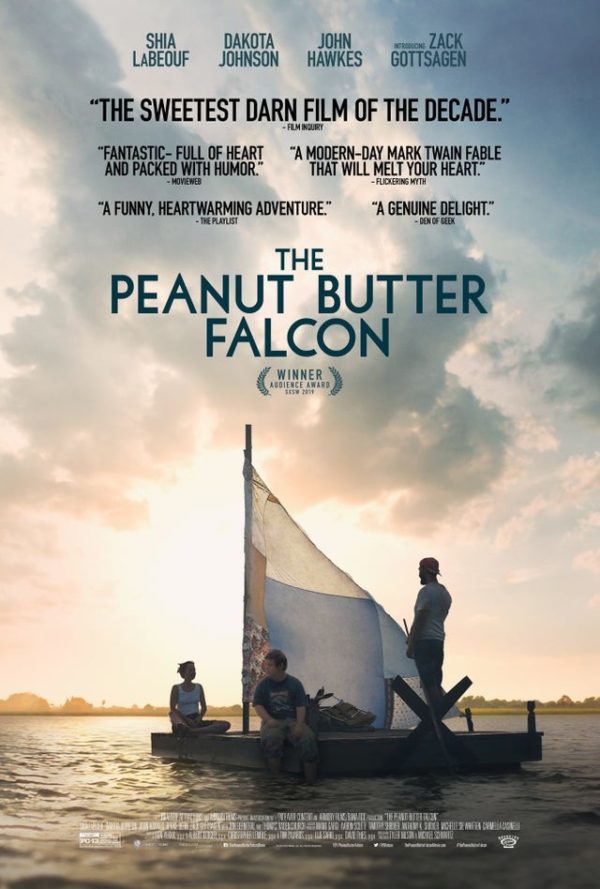 A modern Mark Twain style adventure story, THE PEANUT BUTTER FALCON tells the story of Zak (Zack Gottsagen), a young man with Down syndrome, who runs away from a residential nursing home to follow his dream of attending the professional wrestling school of his idol, The Salt Water Redneck (Thomas Haden Church). A strange turn of events pairs him on the road with Tyler (Shia LaBeouf), a small time outlaw on the run, who becomes Zak’s unlikely coach and ally. Together they wind through deltas, elude capture, drink whisky, find God, catch fish, and convince Eleanor (Dakota Johnson), a kind nursing home employee charged with Zak’s return, to join them on their journey. 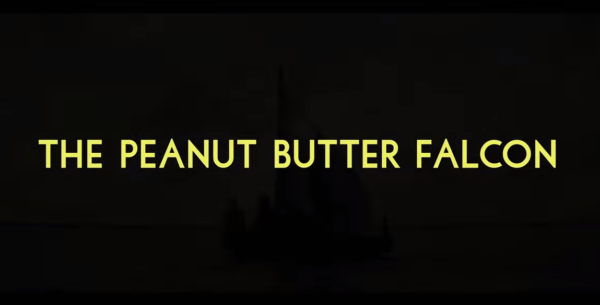