Captain Marvel’s Avengers: Endgame introduction nearly came later on in the movie according to the filmmakers. 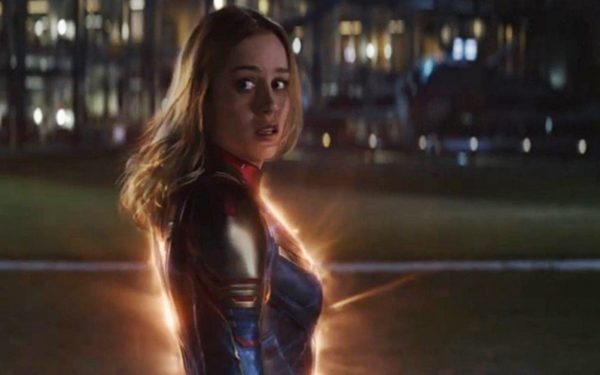 Now that Avengers: Endgame has been out a while, plenty of interesting behind-the-scenes tidbits are being revealed. This has continued thanks to Endgame‘s digital release and its accompanying filmmaker commentary.

In the film, Captain Marvel saves Tony in outer space with her introduction in the movie taking place right then and there. However, according to Anthony Russo in the commentary (via ComicBook.com), her intro was nearly delayed:

“Sometimes these movies, because of the vast number of characters in these movies, sometimes things can feel a little confusing, if you go too far down the road without sort of clocking…”

Co-writer Stephen McFeely added: “It could be confusing, but the idea will be that there’d be orange light on Tony’s face, he’d see something, the audience wouldn’t see it, and then only would you reveal what happened there.”

Not seeing Captain Marvel after the light on Tony’s face would certainly have added some suspense to that moment as the audience wouldn’t have known if a hero or a villain had arrived on the scene.

But what do you think? Did this scene and reveal work for you? Let us know in the comments below or on Twitter @flickeringmyth… 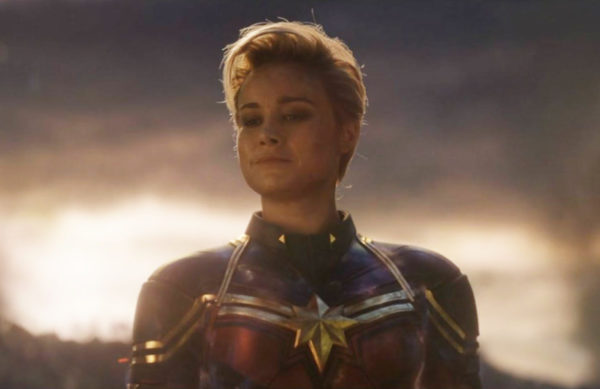 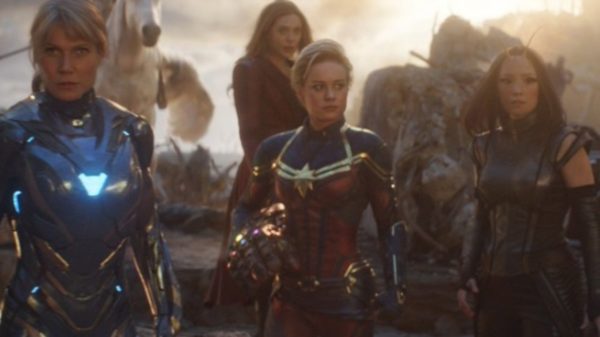