Ahead of its release next month, a poster and trailer have arrived online for the upcoming drama The Last Photograph. The film is directed by Danny Huston, who also stars as a man in search of the final photograph taken with his recently deceased son after it was stolen from his bookshop; take a look here… 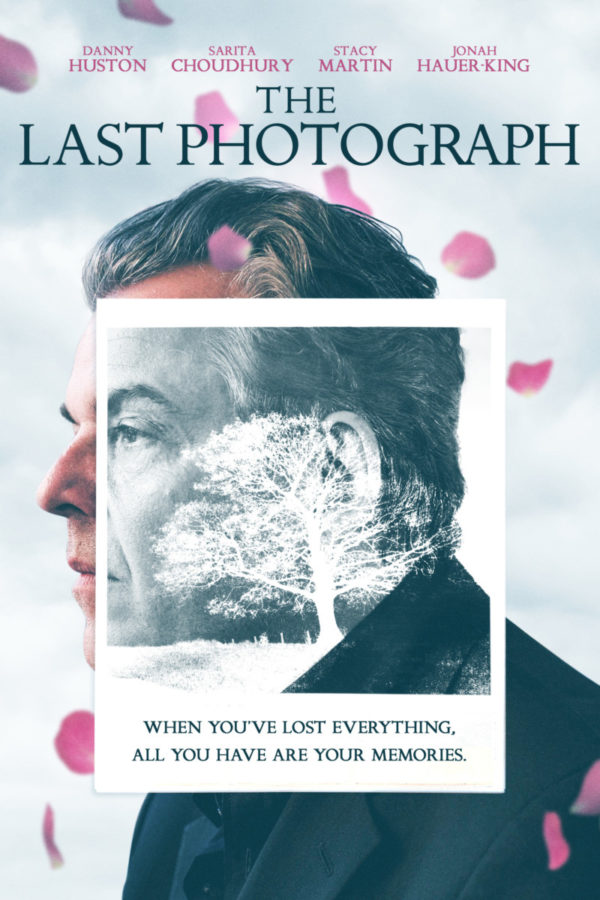 In Tom Hammond’s (Danny Huston, “Yellowstone”) briefcase was the last photograph taken of him and his son Luke (Jonah Hauer-King, A Dog’s Way Home). A moment of happiness caught on camera: father and son at a dinner together days before Christmas.

The photo was to become Tom’s most treasured possession, for the day after it was taken, his son Luke boarded Pan Am flight 103 to New York. Tom decides to hunt down the thieves and to find the last photograph. During his search, Tom tries to come to terms with what had happened ten years before. He had never been able to talk about it, not to his best friend nor to anyone else. The pursuit for the photograph reignites those days and he begins to recollect the months that lead to the tragedy. How his son had persuaded him to take the trip to New York and spend Christmas with his first love whom he had met just three months before.

As the film moves gently from past to present, will Tom find the thieves and in turn find the photograph? And will his search help regain the sanity he lost on that murderous night?