Players are now able to complete the journey of the dragon as The Yakuza Remastered Collection brings the final missing chapters in Kiryu’s story to the PlayStation 4 starting with Yakuza 3 which is available now on the Playstation Store with the purchase of the collection.  Yakuza 4 is scheduled to release on 29th October with Yakuza 5 following on 11th February 2020. 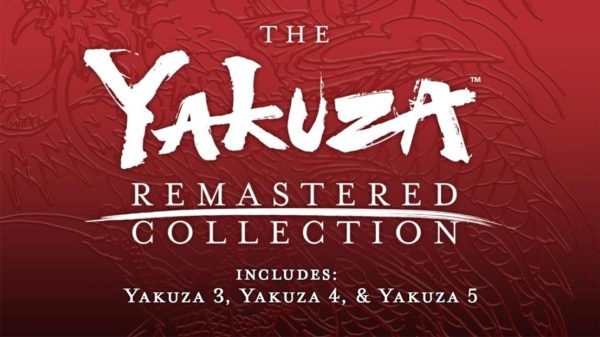 The Yakuza Remastered Collection features graphical and performance upgrades to take advantage of the Playstation 4’s capabilities with 1080p at 60 fps.  There has also been work carried out on the scripts with the English scripts for each game having been reviewed, revised and in some cases even rewritten.

Fans of the series will also be pleased to hear that content previously cut from the western releases of the three games have been re-added.  In Yakuza 3 the previously cut content will include the Mahjong, Shogi, Massage Parlor and Cabaret minigames as well as some substories.

Players may also notice the addition of several quality of life features, such as the inclusion of a substory tracker on the map and the ability to switch between English and Japanese lyrics during karaoke.

The Yakuza Remastered Collection is available now on the Playstation Store and includes Yakuza 3, Yakuza 4, and Yakuza 5.