To celebrate the release of THE CURSE OF LA LLORONA – out now on Digital Download and available on Blu-ray & DVD 9th September – we are giving away a Blu-ray. 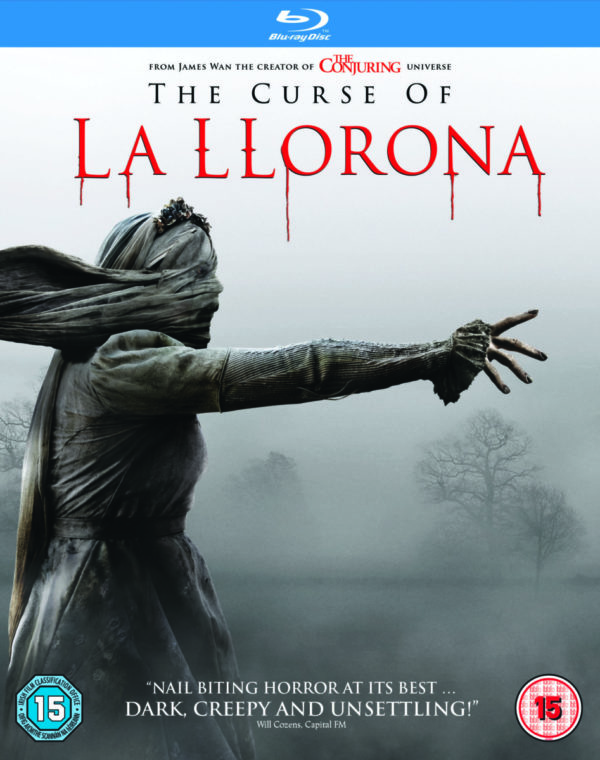 Set in 1973 Los Angeles, the film tells the story of Anna Tate-Garcia (Linda Cardellini), a social worker and widowed single mom struggling to balance the two roles while still coping with the loss of her husband. As a skeptic serving a city of believers, Anna has navigated a multitude of phantoms and superstitions in her job, usually finding personal demons lurking beneath. So when she’s called to the home of Patricia Alvarez (Patricia Velasquez) and finds her two young sons locked in a closet, she interprets their terrified mother’s desperate efforts to keep them locked away as a dangerous sign of abuse.

Though Anna is determined to get Patricia the help she needs, her first concern is the safety of the children. But, because she is unaware of the very real danger they face, Anna has no idea what she’s about to unleash – or the devastation it will cause – when she places a psychiatric hold on their mother and takes the kids into protective custody.

In the deepest hours of the night, a haunting cry echoes through the corridors of the children’s shelter where the two boys sleep… When their bodies are later pulled from the river, their distraught mother lays the blame at Anna’s feet, and leaves her with an eerie warning: La Llorona has her children now… but Anna’s own could be next.

“The Curse Of La Llorona” is available to own in high definition and standard definition from select digital retailers including iTunes, Amazon and Sky.

The competition closes at midnight on Sunday, September 15th. UK readers only please. To enter, use one of the following methods…