Sony Pictures Virtual Reality, Immersive and indie studio Tequila Works have announced that Groundhog Day: Like Father Like Son will be arriving on Playstation VR, Oculus Rift and HTC Vive on 17th September. Visit Punxsutawney in the new trailer below…. 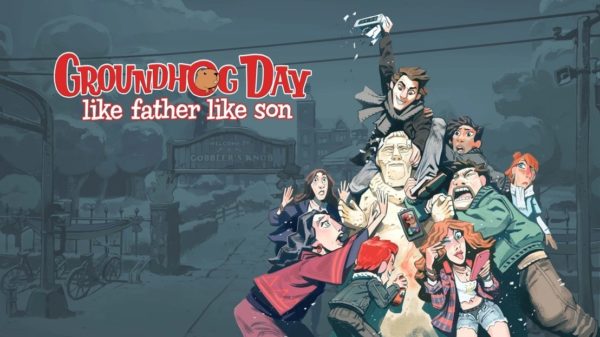 Groundhog Day: Like Father Like Son puts players in the role of Phil Connors Jr., son of Bill Murray’s character in the film.  This charming but arrogant young man has grown up in the town of Punxsutawney in his father’s shadow, and like his father before him, young Phil wants nothing more than to get out of the town but once again the mystical hand of fate will make him repeat the day over and over until he learns the true value of friends and family.

Players will solve puzzles and explore the beloved places from the film as well as encounter some of those familiar townsfolk. 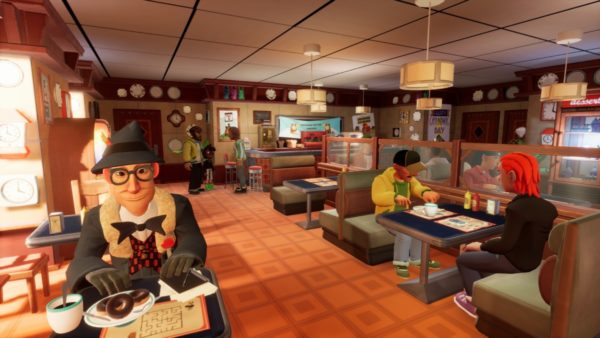 “VR allows players to explore unique worlds, discover stories and interact with characters in entirely new ways,” said Raul Rubio, CEO and Creative Director of Tequila Works. “The iconic world and characters of ‘Groundhog Day’ are incredibly rich and memorable and we’ve used them as a jumping-off point for a contemporary experience and story.”

“At Sony Pictures Virtual Reality, we are focused on extending beloved IP into new mediums and reaching new audiences. ‘Groundhog Day: Like Father Like Son’ is a perfect example of that,” said Jake Zim, Senior Vice President of Virtual Reality at Sony Pictures Entertainment. “By continuing the world of ‘Groundhog Day’ in a VR game, we can introduce a new generation to the magic of the film and expand upon this universe. While the game introduces a new, modern story and protagonist, the themes explored by the original film remain true to this day.”

For those attending Gamescom this year, a demo for the game will be available from 21st to 24th August.