Mimimi Games and THQ Nordic have unveiled the last member of the gang for Desperados III, their story driven tactical stealth game set in the Wild West.  Isabelle Moreau is a very different character to the previously revealed gang members and uses a less physical means of taking out enemies.  Meet this new character in the new trailer below… 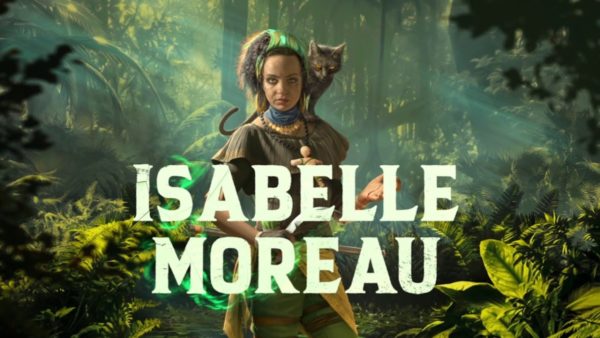 Isabelle Moreau is a master of the occult, specifically the mysterious powers of Voodoo.  Using these dark powers, she is able to slip into the mind of her enemies and control their actions.  Not only that, she can also create a sinister bond between two foes that will mean they share the same fate, if one of these bonded victims gets their throat sliced then the other will also bleed out.  These powers do come at a cost for Isabella though as she must make a blood sacrifice using her very own blood.

Desperados III will release on Xbox One, Playstation 4 and PC later this year. 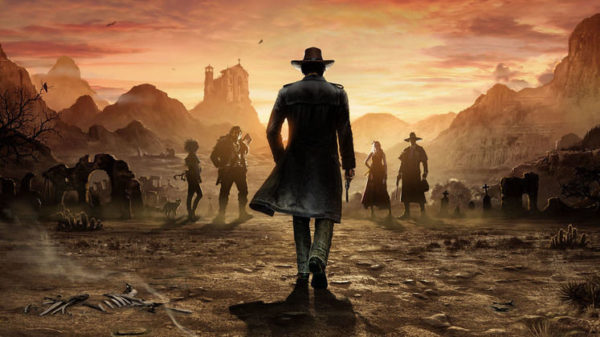