With a little over a month to go until we return to the View Askewniverse, writer-director Kevin Smith has shared a new poster for Jay and Silent Bob Reboot, which sees Smith and Jason Mewes reprising their roles as the stoner duo as they head back to Hollywood in an effort to prevent a reboot of Blutman and Chronic. Check it out here… 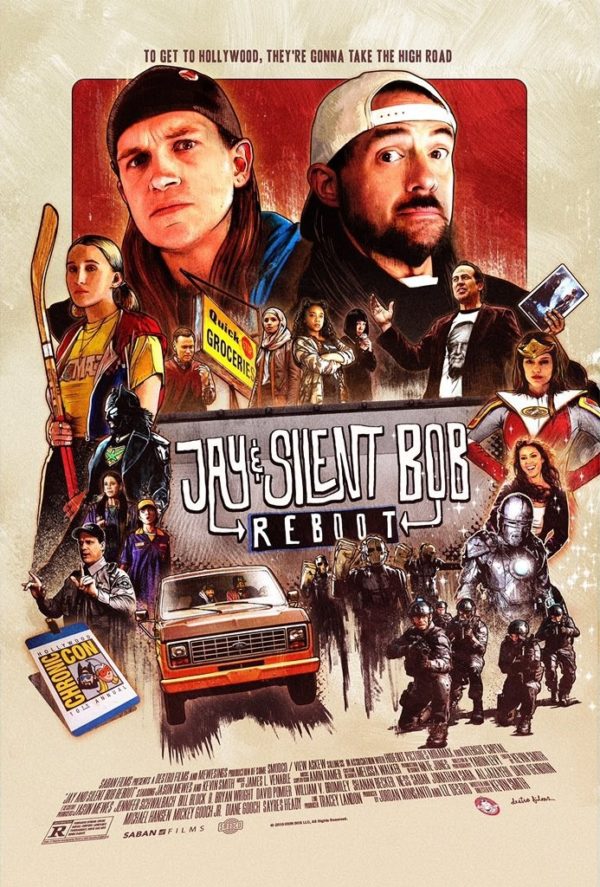 The stoner icons who first hit the screen 25 years ago in CLERKS are back!  When Jay and Silent Bob discover that Hollywood is rebooting an old movie based on them, the clueless duo embark on another cross-country mission to stop it all over again! 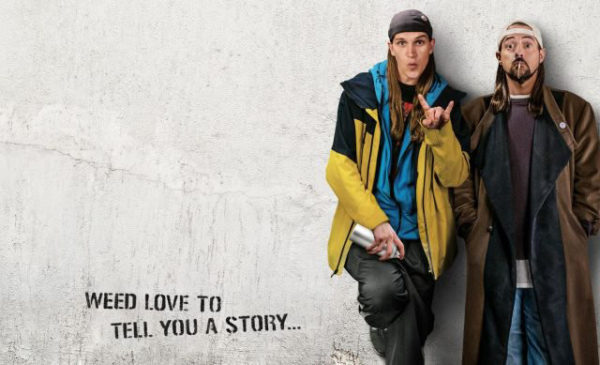