Ahead of its panel this Friday at New York Comic-Con, Hulu has released a poster for the third season of the superhero drama series Marvel’s Runaways which teases dark days ahead for the young friends; take a look here…

SEE ALSO: Marvel’s Runaways to cross over with Cloak & Dagger 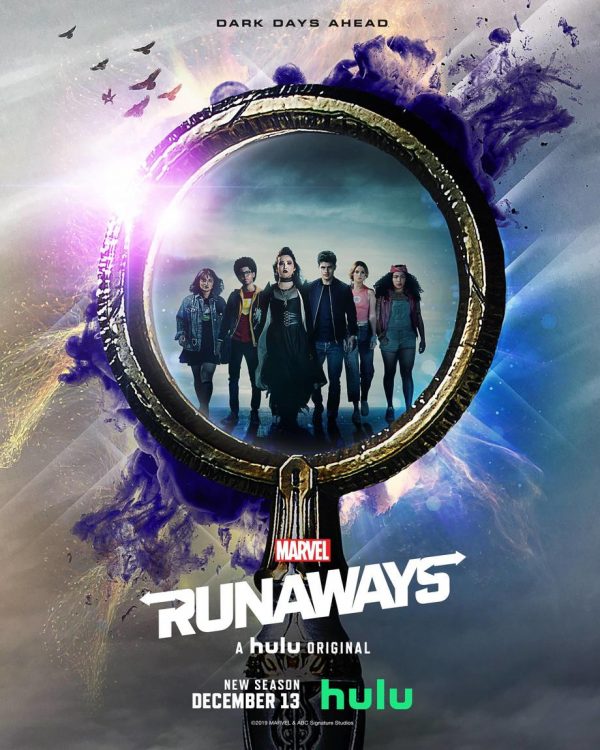 Via Marvel.com: In an action-packed Season 3, the Runaways frantically search for their captured friends Chase Stein, Gert Yorkes, and Karolina Dean. The kids go head to head with an unstoppable enemy who has targeted Leslie — or more accurately, the child she’s carrying. Nico Minoru draws them all into a dark realm where its ruler Morgan le Fay, played by Elizabeth Hurley, is much more nefarious than anyone the kids have yet to face. 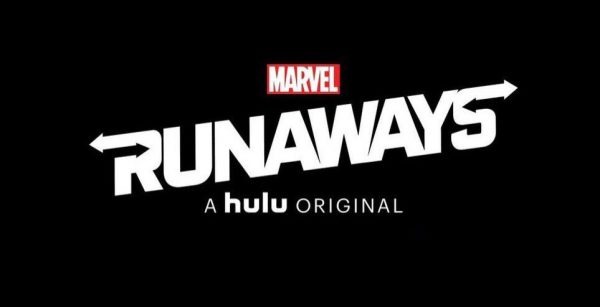