Those of you wanting to try out the harrowing, emotional and brilliant adventure that is A Plague Tale: Innocence can do so for FREE on Xbox One, Playstation 4 and PC.  This free trial is available for today only and will allow players to experience the full first chapter of Hugo and Amicia’s story and give a taste of the chaos and fear of the protagonists. 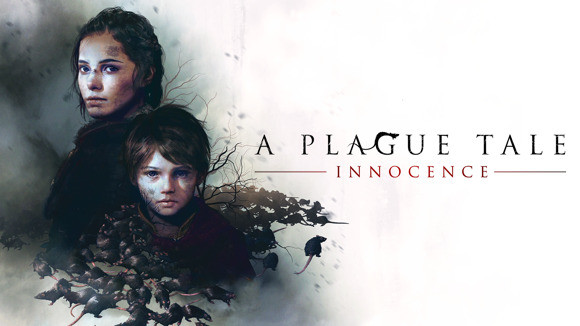 A Plague Tale: Innocence tells the touching story of two young children as they journey through the war-torn and plague ravaged streets of France in search of safety. Players will need to guide Amicia her and her brother past a whole host of dangers, including merciless soldiers, relentless Inquisition officers and swarms of deadly rats that are taking advantage of the dead from plague and war and growing in vast numbers.

With this gorgeous looking title players will be able to embark on a journey filled with a mix of adventure, puzzle solving, deadly combat and stealth.

The release of today’s free trial also accompanies a large sale of the game with Steam including it as part of the Focus Home Interactive publisher weekend,  Xbox players able to get it as a Deal with Gold initiative and Playstation Plus members through the Platinum Weekend.  However, these discounts will end on 16th September so don’t delay.