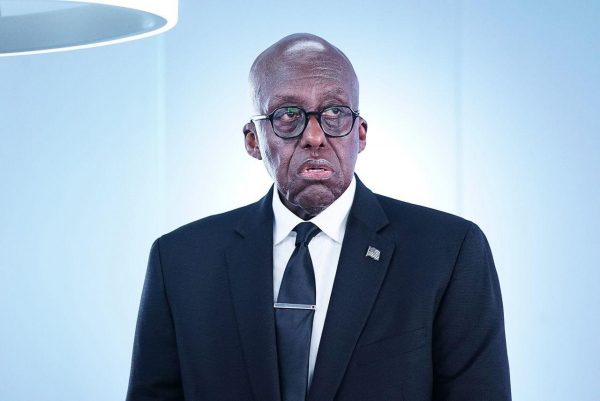 With all my ranting and raving over the last 2.5 seasons, I don’t think I’ve ever extensively talked about Bill Duke’s performance as Agent Odell. Duke himself is an underrated character actor, having done numerous roles in the action and comedy genres over the past few decades. As Odell, he definitely has a sense of humor, but for the most part his personality is that of a two-faced operative trying to avoid appearing two-faced, and I have to say he does that quite well. When we learn a secret, it’s inherently hard for human beings to communicate as though they don’t know it, and while acting is all about that, it still takes a good performer to convey that deceptive “lack of knowledge” to viewers. And I can safely say that Duke successfully pulls this off.

Of course, this more quiet, passive-aggressive demeanor has had the secondary effect of inherently making him not as interesting to watch as past antagonists Tobias and Khalil, or even recurring villains like Cutter, Helga Jace, Syonide, and Looker. But he still has an appeal about him that I can’t deny, and the latest episode of Black Lightning (for once given a mostly appropriate title) provided Duke a decent amount of screentime to show off the different aspects of Odell. 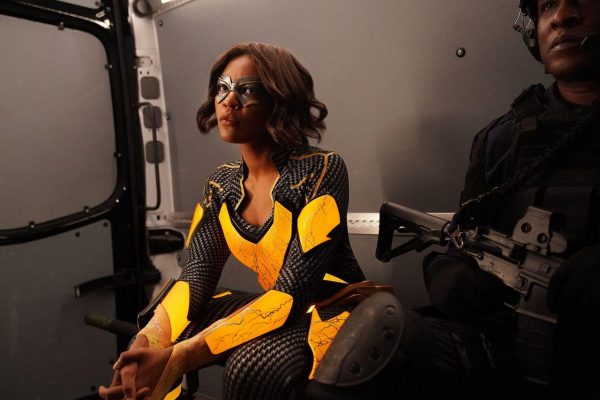 Perhaps the best compliment I can give to “Agent Odell’s Pipe-Dream” is that it builds off of previous subplots randomly thrown into prior entries. This doesn’t justify the pathetic implementation of said plots in prior episodes, but it does give “Pipe-Dream” a bit of leverage that prevents its narrative from feeling as pointlessly heavy as is usually the case with Black Lightning’s teleplays. It begins with an interesting discovery (actually it begins with a montage of Khalil performing various martial arts techniques, but the less said about the pointless sexualizing of Jordan Calloway the better)- the spreading of a metahuman virus within one of the ASA’s concentration camps: revealed by Henderson visiting one of the cops who was arrested last week by Commander Williams. It turns out that the virus was delivered via the same meta who attacked the camp in the debut episode. These two are examples of what I mean- they were poor plot threads thrown haphazardly into the first two episodes, but the writers use those failures as a chair to stand on for this new development, making it at least feel better.

Odell learns from Lynn’s research into the disease that Jace was responsible for its creation, and begins plans to actively move against the Markovians, all while manipulating everyone around him to the best of his abilities. To refer back to the previous point, Duke manages to balance the sliminess of Odell with the formal bureaucratic nature a man of his position inherently has. For instance, one scene has him buttering up Jefferson by providing him with a watch that grants him a new insta-suit; he’s simultaneously trying to impress the titular hero while getting him to do his bidding, which is going after Jace directly. 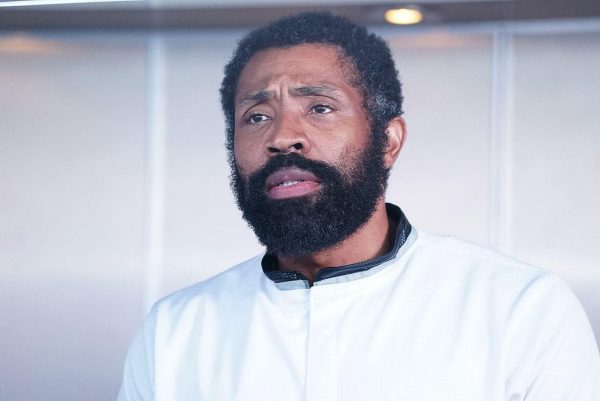 The highlight of his time on-set, though, comes during his interactions with Tobias. Here Odell subtly reveals his anger over having been coerced by Whale into killing Issa from the first episode, and uses it as a baseline for torturing the supervillain. Later, he takes on a more diplomatic approach, still showcasing passive anger but tempering it with a good cop attitude. It’s good symmetry that I honestly wouldn’t have minded seeing the entire episode revolve around.

Of course, the same issues from the last two and a half seasons prop up galore throughout that prevent this potential from being exploited. We get a random B plot involving Jennifer having to show a new kid around Garfield. This kid is clearly intended to be a new paramour interest for Jennifer (because The CW, for some reason, has an uncanny love for love triangles), and while the two actually had chemistry, it didn’t make the pointlessness of it any less annoying to watch.

There’s also a scene ripped straight from Jaws wherein a woman confronts Henderson over not making the community any safer, despite promising to. 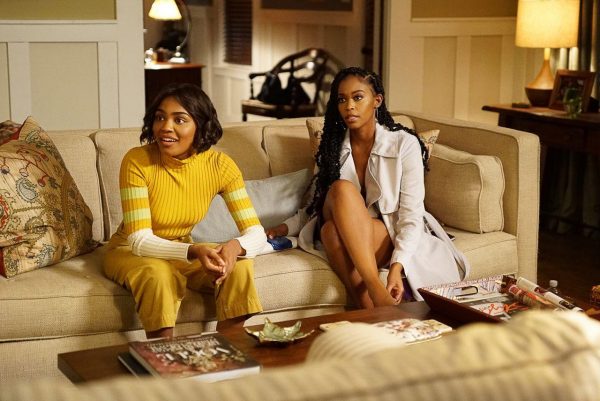 The worst, however, comes with the reappearance of Grace Choi. No explanation is given as to why she randomly showed up or why she’s now able to control her shape-shifting or anything resembling a logical reasoning behind her return. The only thing that matters to the writers is having Anissa tell her that she loves her (which makes no sense as she wouldn’t have slept with the Olsen reporter if she truly loved her), and this leads to a cheesy reunion that made me want to gag.

Black Lightning’s third season still has a long ways to go before it approaches anything resembling quality, but the third episode at least proved that there is a little potential for the writers to turn things around. That recurring A plot with Odell made for a surprisingly engaging ride, but it was sadly hampered by the usual overstuffed nature of these episodes.