To celebrate the release of gen:Lock The Complete First Season – available on Blu-ray & DVD 28th October – we are giving away a Blu-ray. 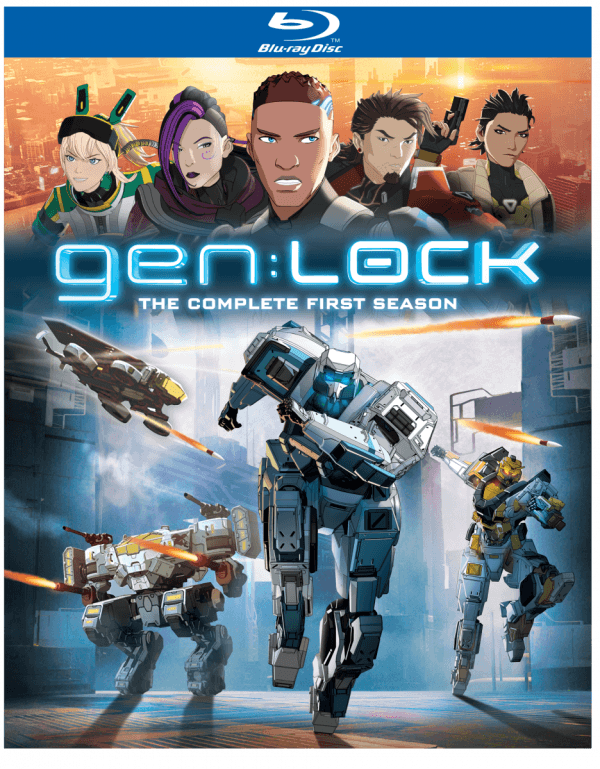 Heralded by critics and fans alike, gen:LOCK The Complete First Season takes place 50 years in the future as an oppressive authoritarian force threatens to conquer the world. A daring team is recruited to pilot a new form of weaponized neuroscience that powers devastating mech-giants – colossal weaponized robots – but they must be willing to sacrifice everything to save the planet.

The competition closes at midnight on Sunday, November 11th. UK readers only please. To enter, use one of the following methods…