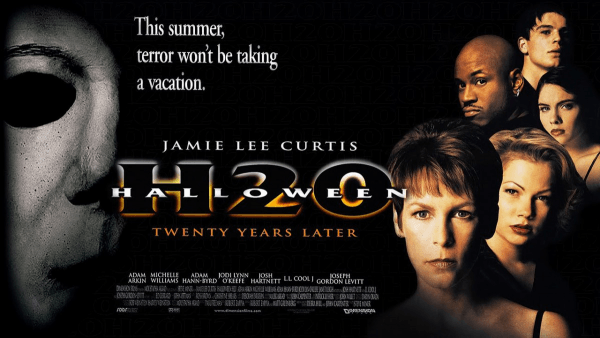 Hosted by Robert Parker, Simon Lewis and James Stuart, each episode is an irreverent and humorous look at the maligned movies of the past, as our hosts determine whether these films deserve a second chance and are in fact worthy of Reconsideration

October is here and For Your Reconsideration is back and ready to get spooky with 1998’s Halloween H20: Twenty Years Later.

On this weeks show Simon and James take the opportunity to settle some historical family scores, speculate on Michael Myers’s rest stop behaviour and pine for the Robert Rodriguez film The Faculty.

Know a movie you feel got a raw deal on release? Give us a shout out on Twitter @FYRFilmPod.