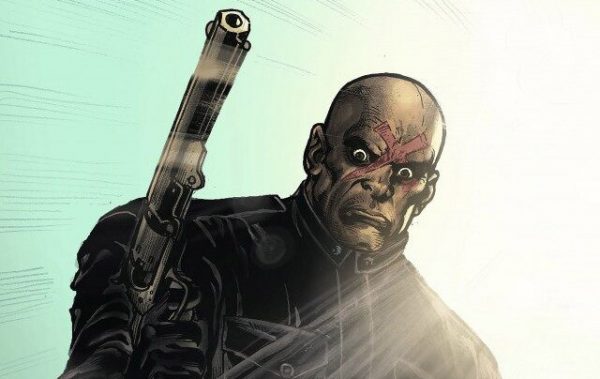 Emmy-winning Let’s Make a Deal host Wayne Brady is set to join The CW’s Black Lightning in the recurring role of the DC supervillain Tyson Sykes, a.k.a. Gravedigger.

As per Deadline, the Black Lightning incarnation of Gravedigger is described as “a World War II-era member of the U.S. military who was transformed into a superhuman fighting machine through secret laboratory experiments. After the war, Sykes refused to live in segregated America and instead defected and took his battlefield gifts (enhanced strength and agility, tactical genius, and hand-to-hand combat expertise) to Markovia. Gravedigger’s aim to create a sovereign land for metahumans within the rogue nation of Markovia sets him on a collision course with the ASA and Black Lightning.”

Black Lightning’s third season premiered this past Monday [read our review here], and Brady’s Gravedigger is expected to debut in the show in early 2020. 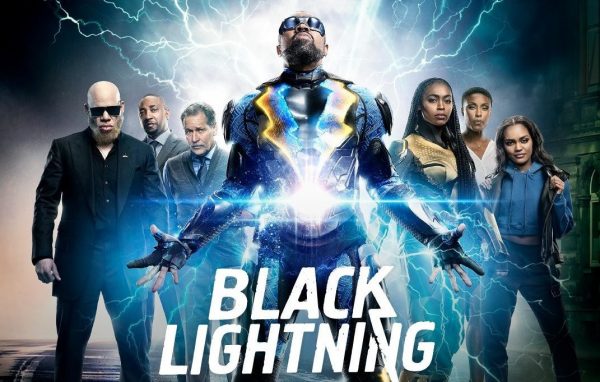