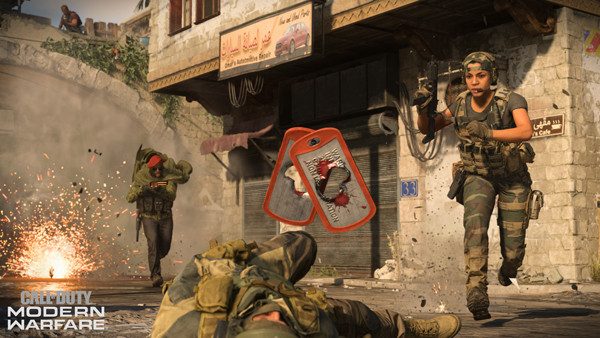 Infinity War has released a content update for Call of Duty: Modern Warfare, which is free for all players on all platforms now, and includes two new maps – the traditional Multiplayer map Shoot House and large Ground War map Krovnik Farmland – along with the new game mode Hardpoint, where players work together in teams to secure and defend specific points. Here’s some screenshots featuring the new maps and game mode… 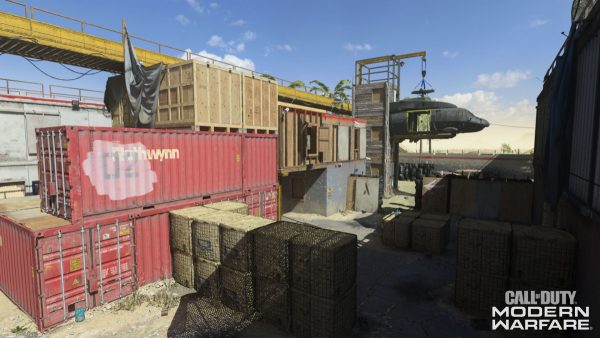 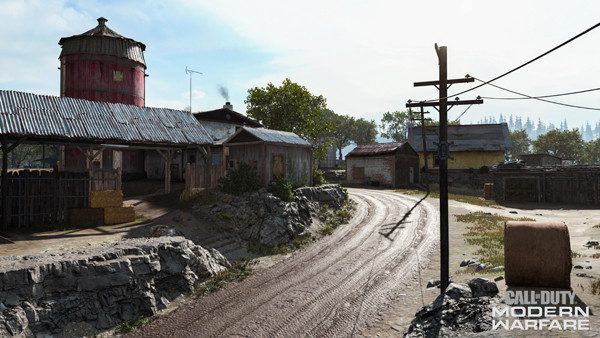 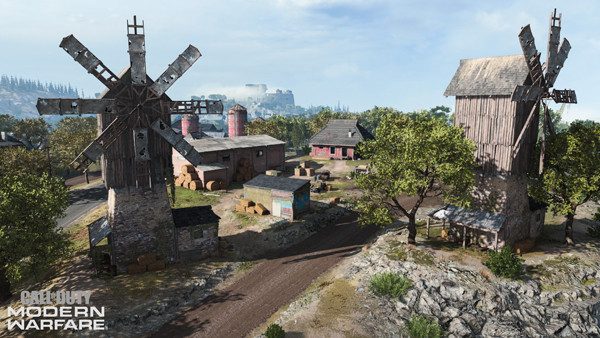 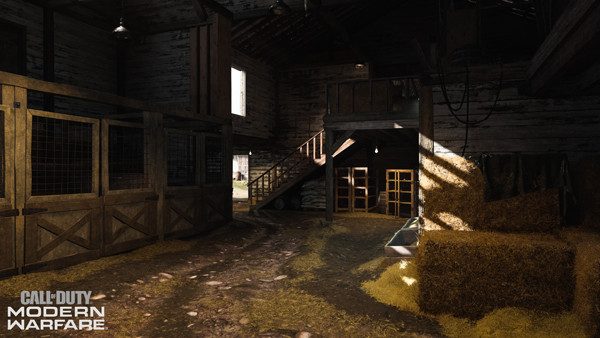 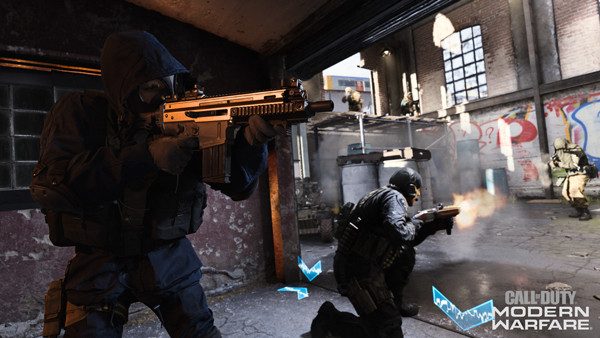 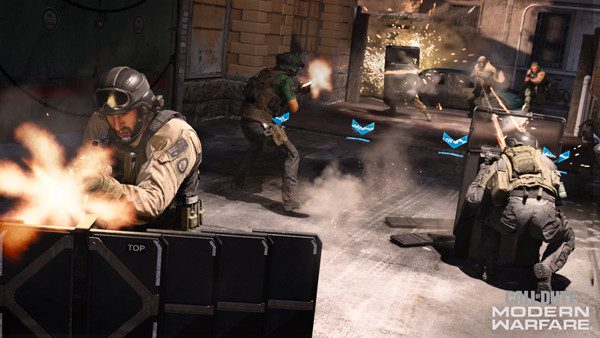 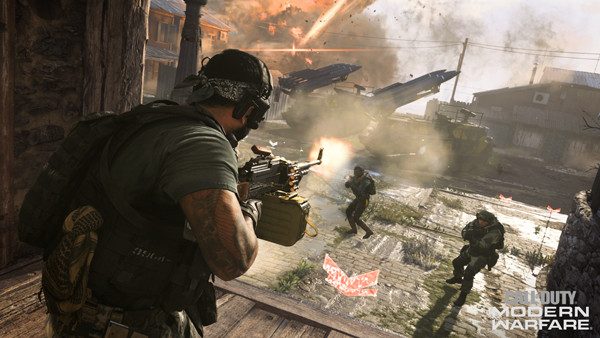 The stakes have never been higher as players take on the role of lethal Tier One operators in a heart-racing saga that will affect the global balance of power. Call of Duty: Modern Warfare engulfs fans in an incredibly raw, gritty, provocative narrative that brings unrivaled intensity and shines a light on the changing nature of modern war.

Call of Duty: Modern Warfare is out now on Xbox One, PS4 and PC.