Activision has announced that it has released the latest update for Call of Duty: Modern Warfare, which contains a variety of free content, including new game modes, Special Ops missions, and more. 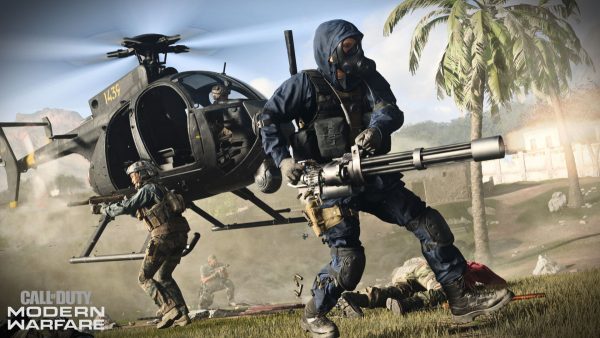 In multiplayer, Domination, Headquarters, Kill Confirmed and Hardpoint are now playable with across all day and night maps in Realism mode, while the popular Free-For-All mode Gun Game also returns to the series. Menawhile, Operation Harbinger and Operation Brimstone have been added to Special Ops, along with the Classic Special Ops Door Kick mission, and the update also features a number of tweaks, bug fixes and play balancing updates. 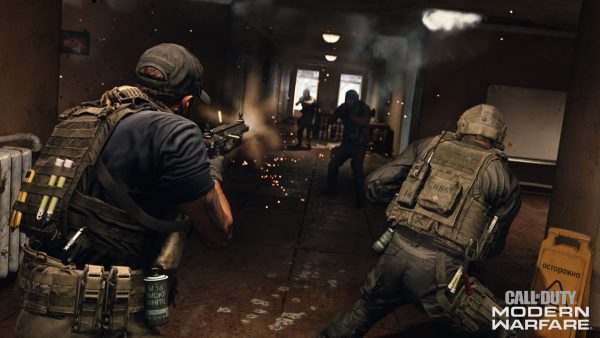 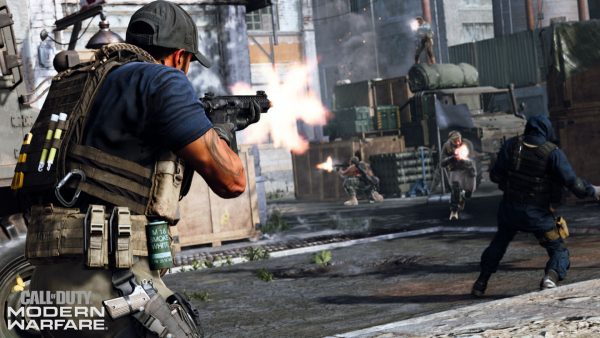 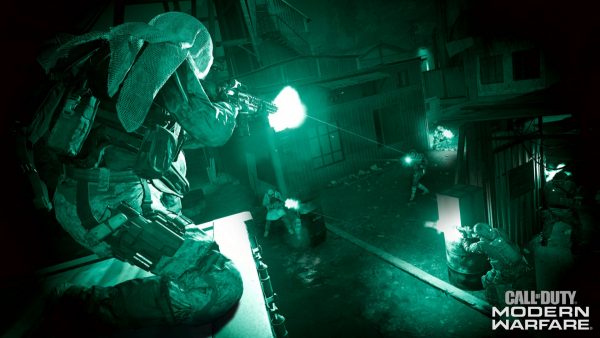 The new Call of Duty: Modern Warfare update is available now across all systems.