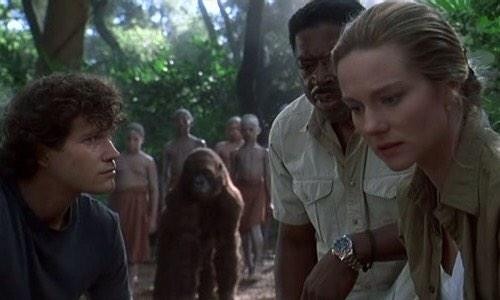 This week it’s Rob’s pick so we’re taking an expedition to the lost city of Zinge, for Frank Marshall’s magnum opus, Congo.

Treat yourself to a slice of sesame cake, as we travel the Congo with a martini quaffing, stogy smoking, sassy gorilla and her intrepid band of misfit companions. This is Amy’s world, we’re all just living in it. 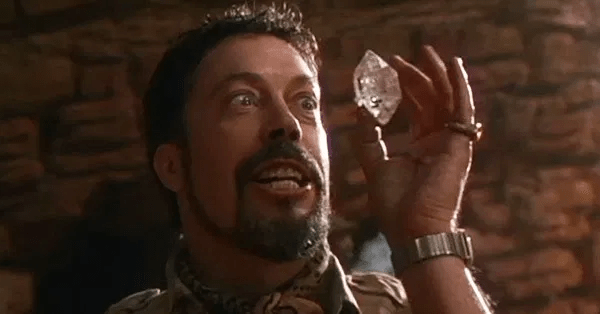