Frontier Developments has today released details of what is coming with the next update for Elite Dangerous set to arrive towards the end of January 2020.  The developers have previously mentioned that in forthcoming updates they would be placing the focus on sorting out issues and bugs and the January update will start the clean up as well as a new year. 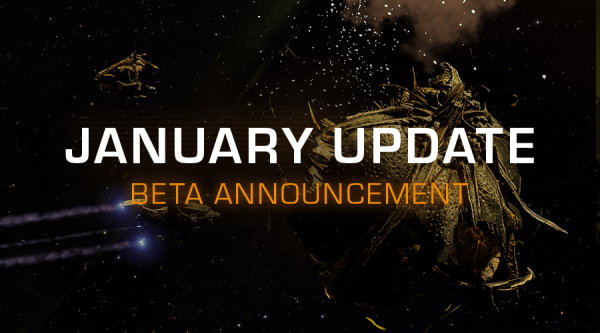 The first update of 2020 aims to resolve game breaking bugs and stability issues that have been identified by the development team and through player feedback.  As with previous betas, the developers appreciate any and all who venture off into space to seek out new bugs and new issues.

Issues being addressed in the January update include:

Further issues to be resolved that will require thorough playtesting include: 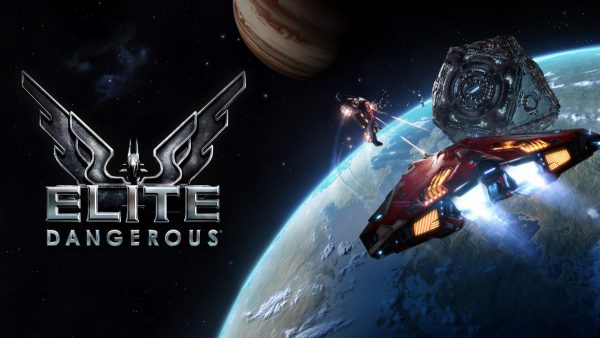 This is only a teaser of all the fixes and alterations coming your way next year, for the full patch notes visit the official Elite Dangerous forum here.