To celebrate the DVD release of WWE 24: Best of 2019 (available to buy from 6th December) – we are giving away a copy to one lucky winner. 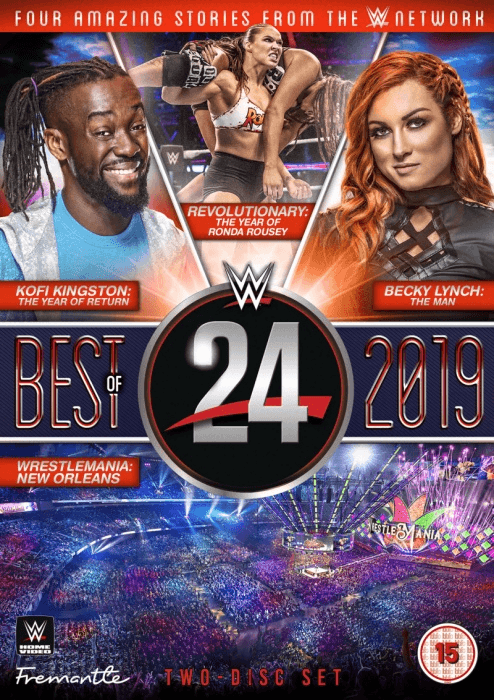 WWE takes you behind-the-scenes like never before with WWE24, a series that gives an added dimension to both the Superstars we love to cheer and the action that takes place in the ring!

And these four episodes are among the very best documentaries WWE24 has produced so far – fascinating, funny, and even full-on heartbreaking.

The competition closes at midnight on Sunday, December 1st. UK readers only please. To enter, use one of the following methods…