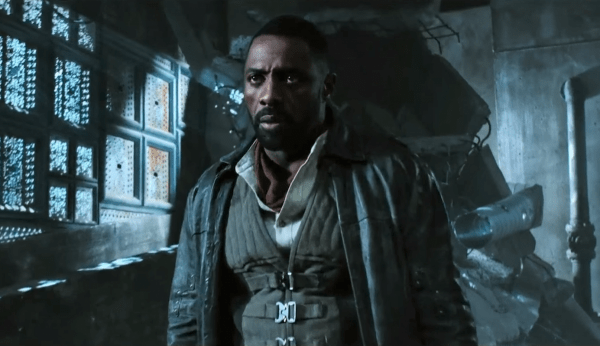 Idris Elba has signed on to star alongside Jonathan Majors (The Last Black Man in San Francisco) in The Harder They Fall, an all-black Western set up at Netflix.

The Harder They Fall marks the feature directorial debut of singer-songwriter and music producer Jeymes Samuel, a.k.a. The Bullitts, who is teaming with James Lassiter, Lawrence Bender and Jay-Z to produce the film, as well as writing original music with Jay-Z.

As per Deadline, the official logline for The Harder They Fall reads:

When outlaw Nat Love (Majors) discovers that the man (Elba) who killed his parents two decades ago is being released from prison, he reunites with his gang to track his enemy down and seek his revenge.

Elba will next be seen on the big screen in the role of Macavity in Cats, while he recently wrapped filming on Ghetto Cowboy and is currently shooting the DC Extended Universe sequel The Suicide Squad with director James Gunn.