Legendary Television has reached a deal with celebrated comic book creator Frank Miller to bring his Sin City franchise to the small screen, with Robert Rodriguez – Miller’s co-director on Sin City and Sin City: A Dame to Kill For – also in talks to board the project as executive producer.

According to Deadline, the deal includes a guaranteed first season (assuming the show is set up at a network or streaming service), along with a hard-R animated series which will serve as a prequel to Miller’s graphic novels.

This isn’t the first attempt at bringing Sin City to the small screen, as Glen Mazzara (The Walking Dead) and Len Wiseman (Underworld) were developing their own TV adaptation back in 2017, which was described as a “fresh take” and a departure from the movies. That project fell apart however the following year with the collapse of The Weinstein Company, with the film and TV rights then reverting back to Miller. 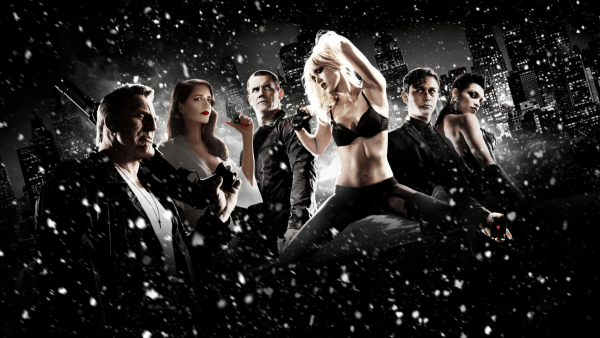 Are you excited about the prospect of a Sin City TV series? Let us know your thoughts in the comments below, or on our social channels @FlickeringMyth…