Mondo has unveiled its new 1:6 scale Batman figure which is based on the appearance of the Dark Knight in the beloved Batman: The Animated Series. Limited to 900 pieces, the DC collectible is available to pre-order now, priced at $150.00; check out the promotional images here… 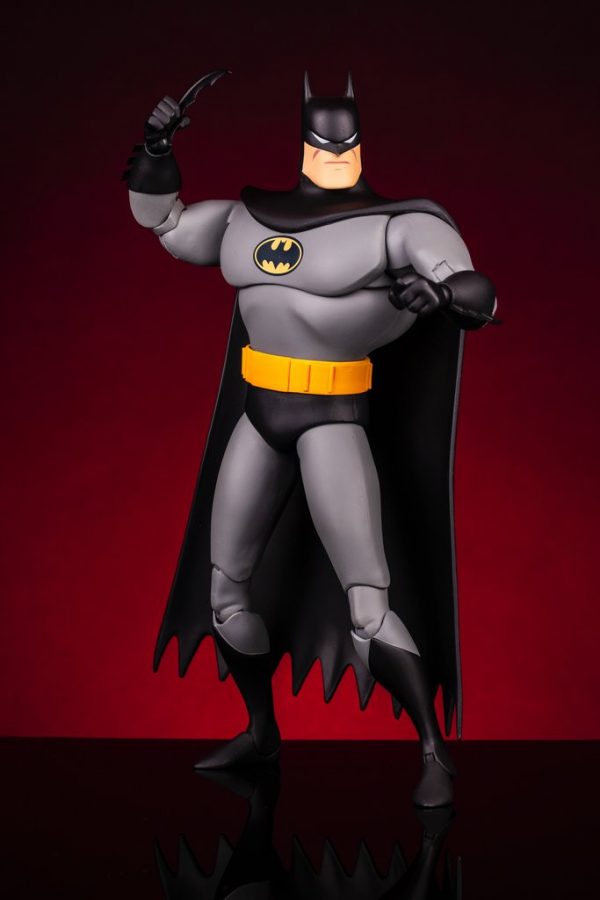 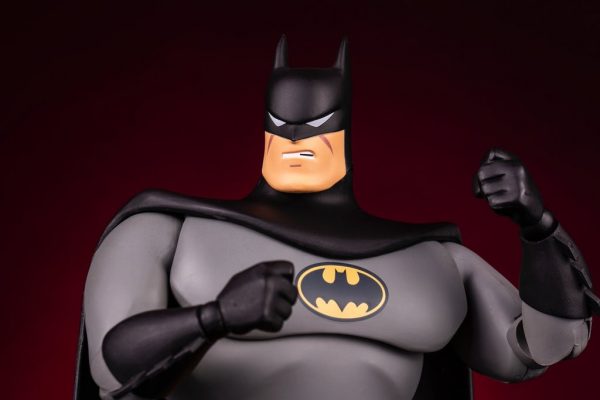 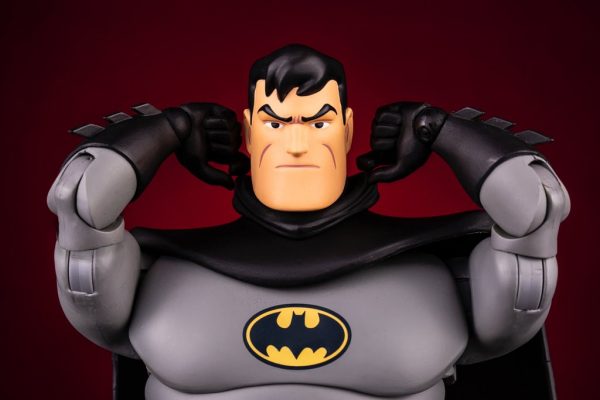 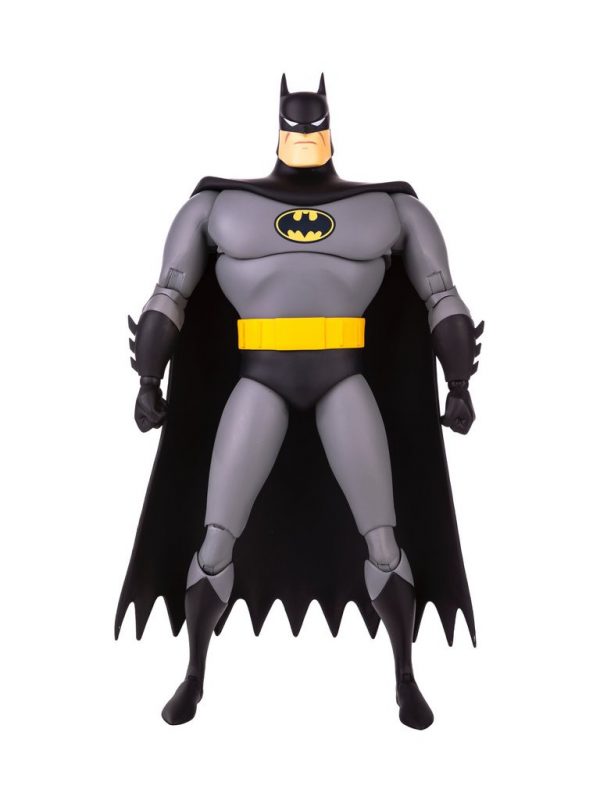 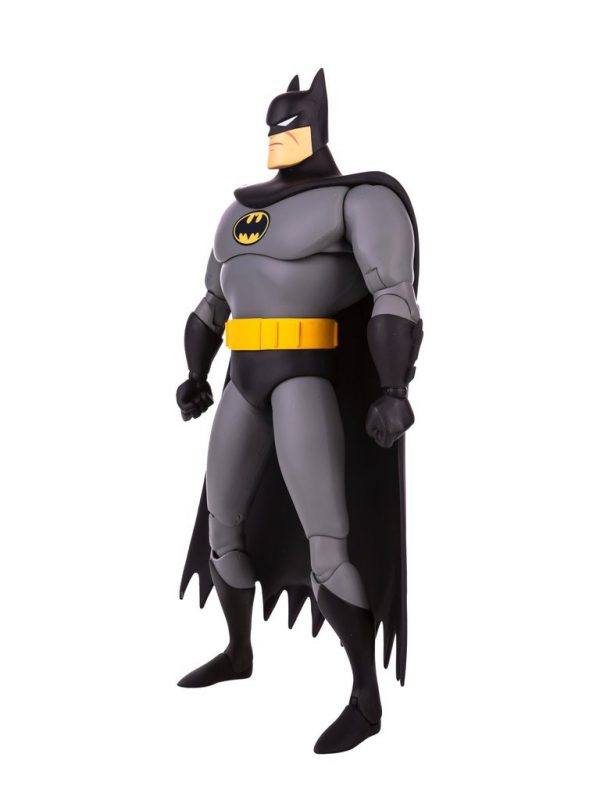 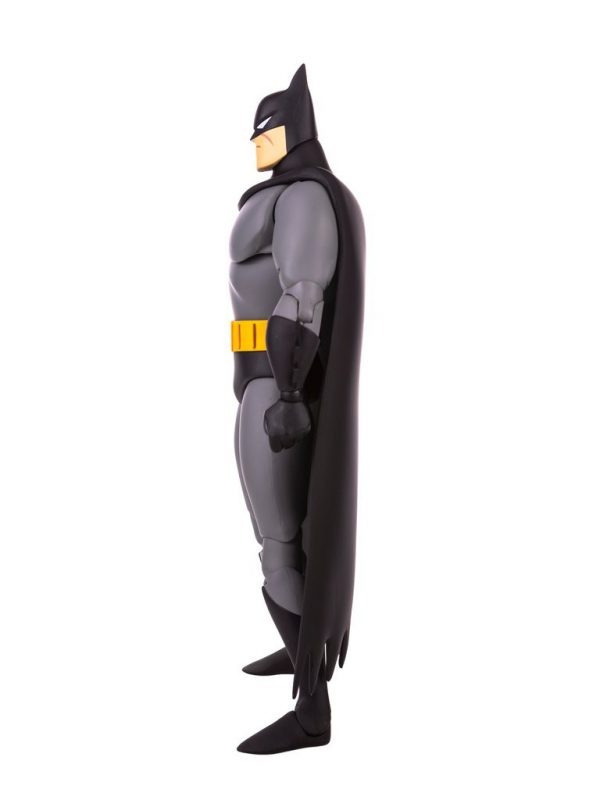 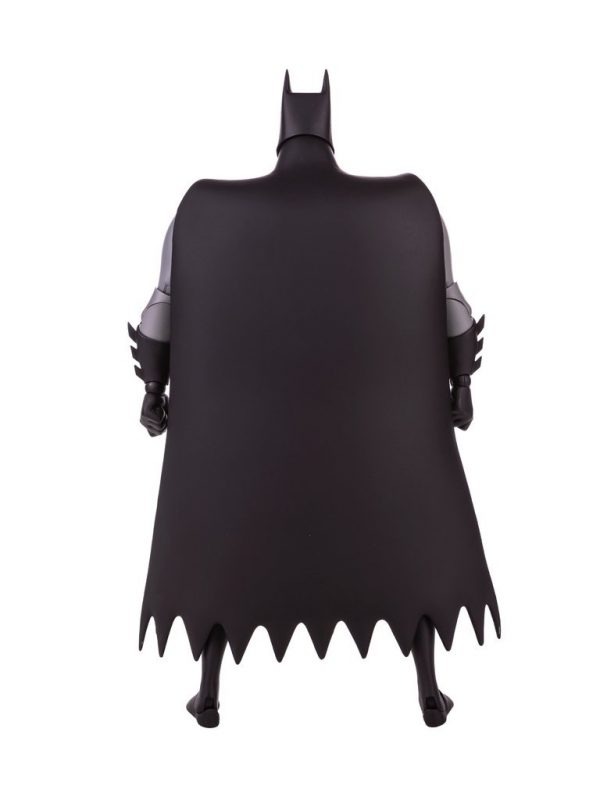 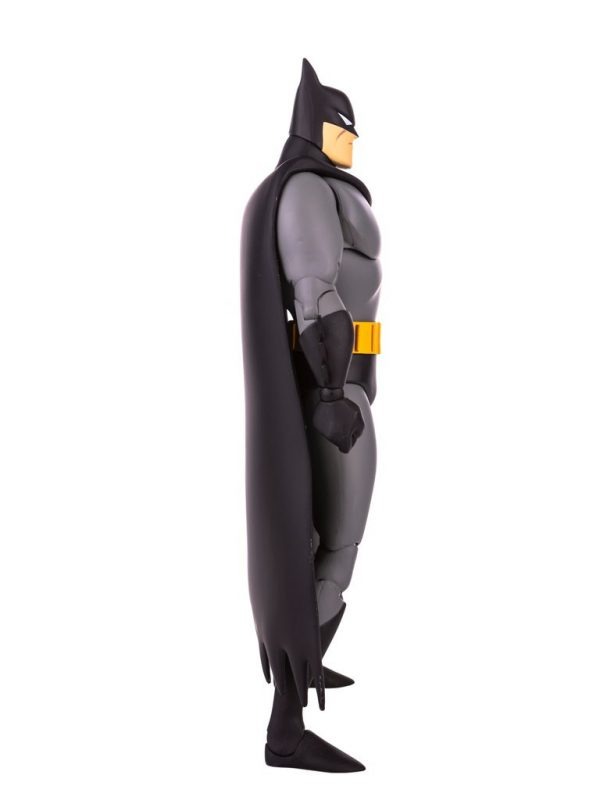 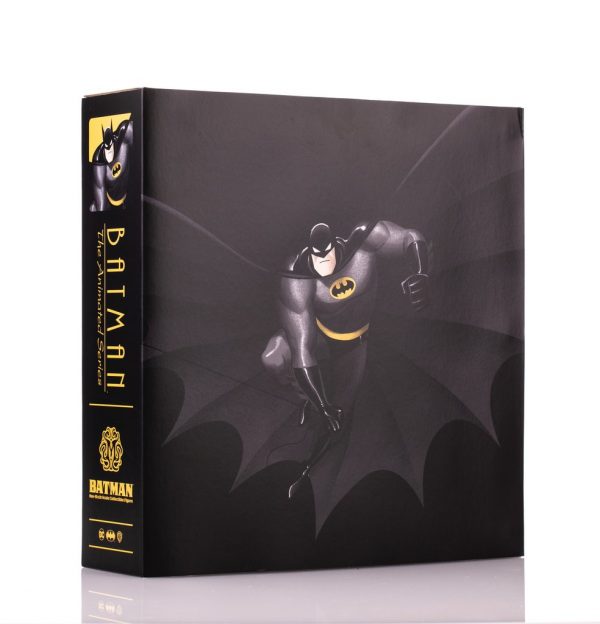 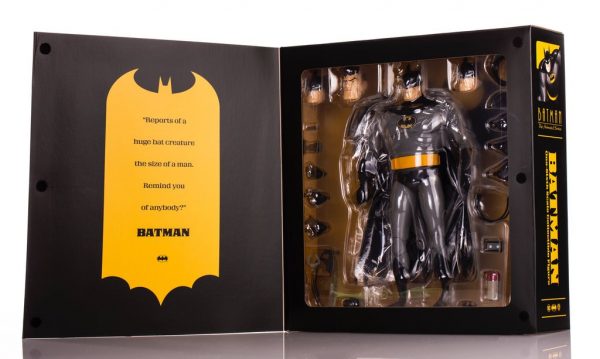 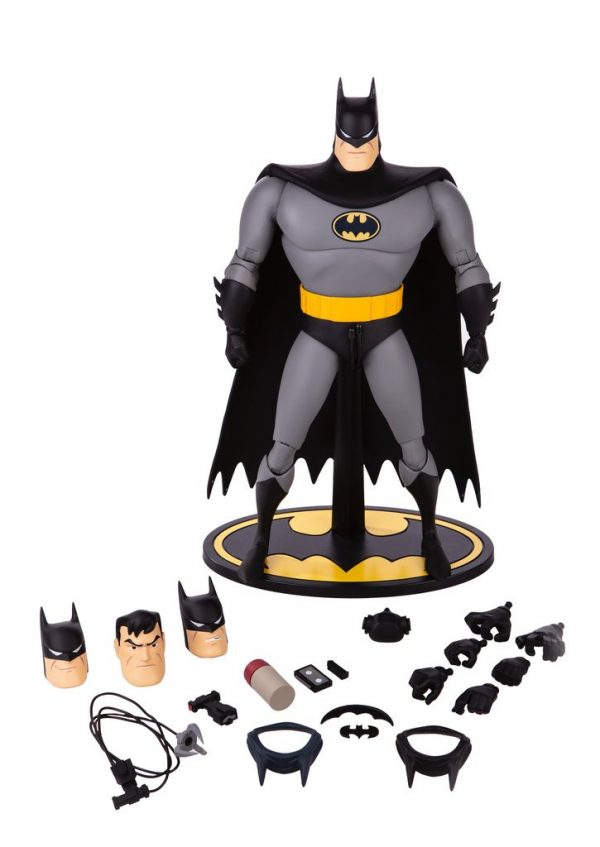 Based on the seminal BATMAN: THE ANIMATED SERIES, the Batman 1/6 Scale Figure stays true to the television classic – sculpted to match the iconic style of the show.

MONDO EXCLUSIVE: This version of Batman, only available from Mondo, features an alternate black costume deco, as well as an unmasked Bruce Wayne head, and black folded cowl. In addition to this, it also features a blue folded cowl, for use on the original Batman 1/6 Figure (sold separately), so you have the option to display the unmasked head on either version of the figure! Edition of 900.