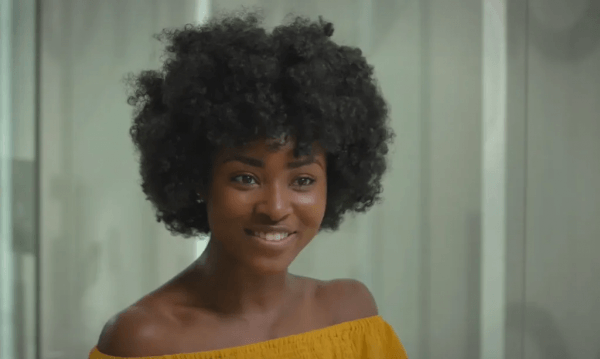 The Batman continues to fill out its cast, with Collider revealing that recent Julliard School graduate Jayme Lawson has been cast in an unrevealed but “notable” role in the Matt Reeves-directed DC reboot.

Lawson joins a cast which is led by Robert Pattinson (The Lighthouse) as Bruce Wayne/Batman along with Zoe Kravitz (Big Little Lies) as Selina Kyle/Catwoman, Colin Farrell (Fantastic Beasts and Where to Find Them) as Oswald Cobblepot/The Penguin, Paul Dano (Escape at Dannemora) as Edward Nygma/The Riddler, Jeffrey Wright (Westworld) as Commissioner Gordon and Andy Serkis (War for the Planet of the Apes) as Alfred Pennyworth.

While there’s been speculation that Lawson could be portraying Barbara Gordon, a.k.a. Batgirl, io9 is claiming that she will in fact be playing a character called Bella, who is described as ““a grassroots political candidate running for office in Gotham.” 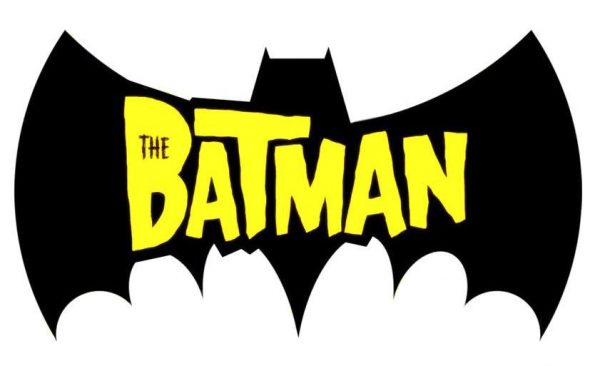