The true heir to William Peter Blatty and William Friedkin’s 1973 masterpiece, The Exorcist III is a hellish horror detective story that pairs thoughtful theological themes with scenes of sheer terror. To celebrate, we are giving away a Blu-ray! 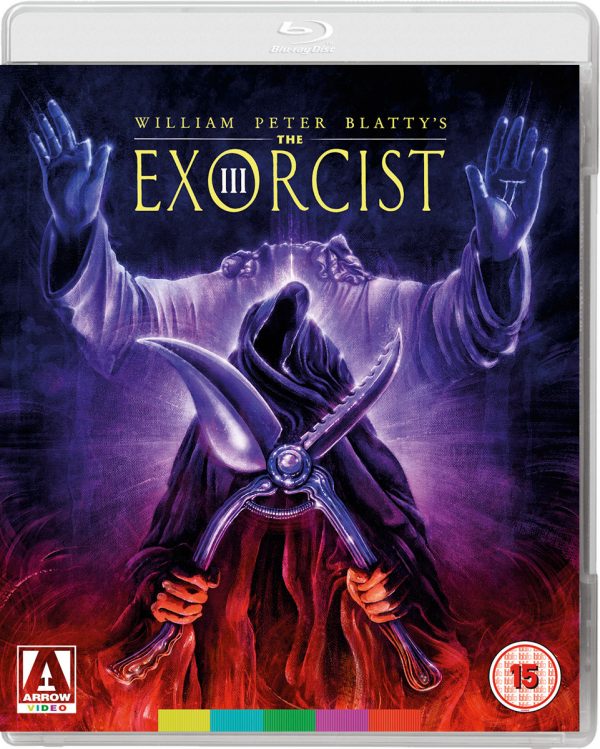 The Exorcist III boasts some of modern horror’s most unforgettable scares and exceptional supporting performances from Jason Miller (The Ninth Configuration) and Brad Dourif (Dune). Blatty’s film is presented here in both its original theatrical cut and the recently assembled ‘Legion’ director’s cut.

The competition closes at midnight on Sunday, December 29th. UK readers only please. To enter, use one of the following methods…