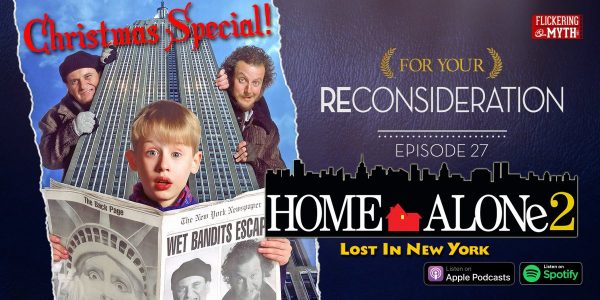 Stick the batteries in the Talkboy, and settle in for an FYR Christmas Special with Home Alone 2!

Join the boys as they discuss personal Christmas movie classics, which of the Bond’s would be the most faithful in a marital situation, and whether it would be better to take a brick in the face or a staple to the family jewels. 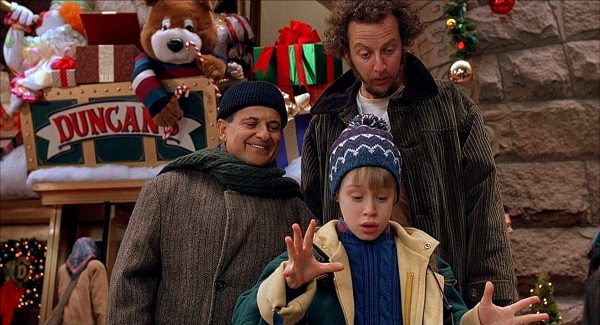