Two weeks out from its release, we’ve got a new IMAX poster and TV spot for Warner Bros.’ Birds of Prey (And the Fantabulous Emancipation of One Harley Quinn); check them out here… 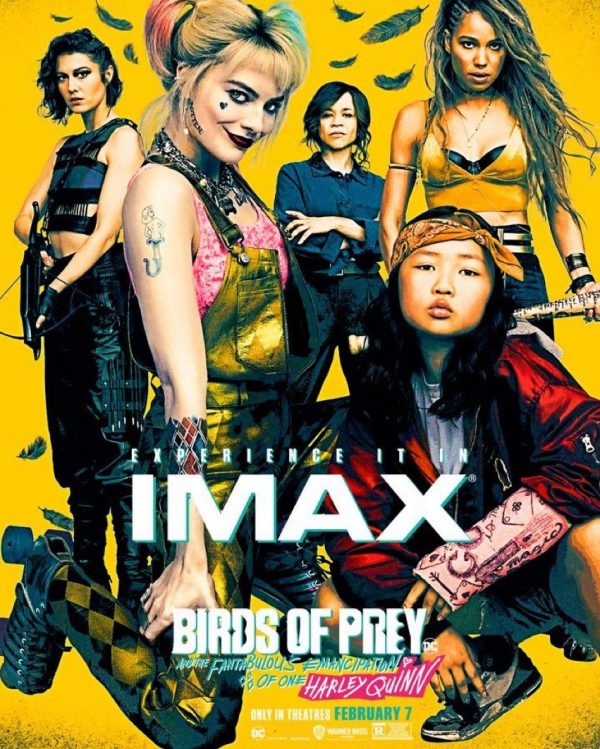 Birds that prey together stay together. #BirdsOfPrey, only in theaters February 7. | ?: Boss Bitch x @dojacat pic.twitter.com/CiDW3S1SxR 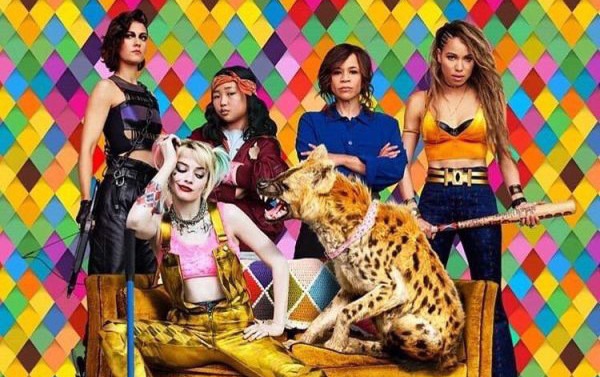