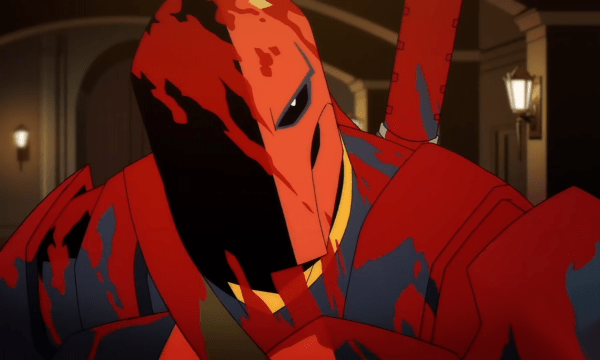 Last summer, The CW revealed that it was working on a new animated DC series revolving around the fan favourite character of Slade Wilson, and now it has announced that Deathstroke: Knights & Dragons is set to premiere this Monday, January 6th on the digital platform CW Seed.

The twelve-episode series will see Michael Chiklis (Fantastic Four, Gotham) lending his voice to the title character, replacing Manu Bennet who has portrayed Slade in the live-action Arrowverse.

#Deathstroke is coming. Stream free on January 6 only on CW Seed. pic.twitter.com/Fw4rbjsTGU

Ten years ago, Slade Wilson—aka the super-assassin called Deathstroke—made a tragic mistake and his wife and son paid a terrible price. Now, a decade later, Wilson’s family is threatened once again by the murderous Jackal and the terrorists of H.IV.E. Can Deathstroke atone for the sins of the past—or will his family pay the ultimate price?