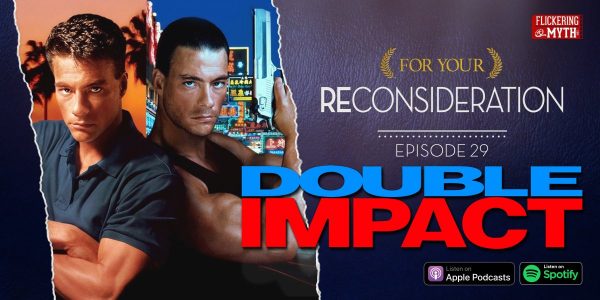 It’s 2020, are we are back for double Van Dammage as we reassess the great man’s twin turn in 1991’s Double Impact.

In this thrilling instalment the boys marvel at JCVD’s sartorial elegance, ask if you can ever have enough slo-mo roundhouse kicks and debate a Nanny’s responsibilities during a violent mob hit.