To celebrate the release of IRON FURY – available on Digital & DVD 27th January – we are giving away a DVD! 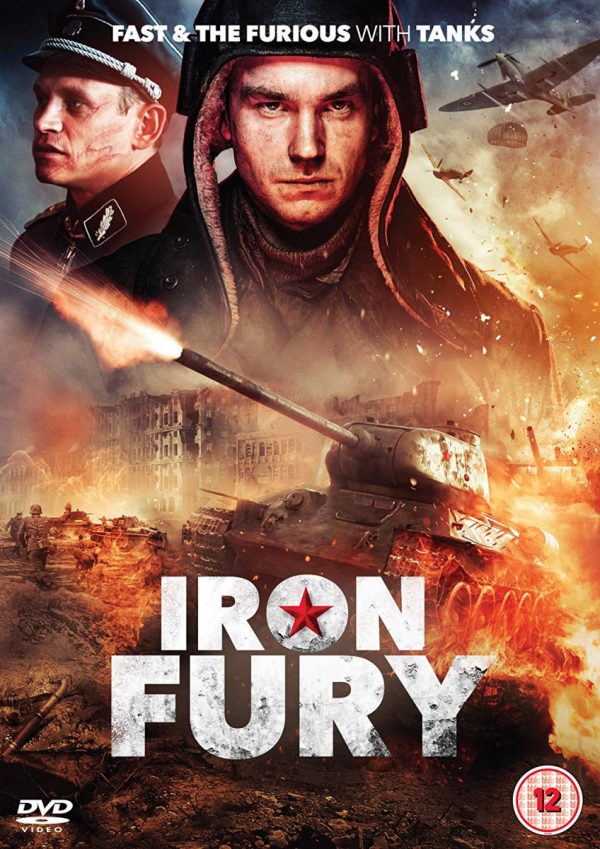 The thrilling, thundering box office sensation from Russia sees prisoners of war plotting an audacious escape, and features some of the most astonishing tank battles ever seen on film.

Iron Fury starts as it means to go on – with a bang, as two tanks duel in Russia during World War Two. Starring Alexander Petrov (recently seen in Luc Besson’s action thriller Anna), as a Russian tank commander stuck in a German POW camp, the film is a visceral assault on the senses, featuring some of the most heart-stopping and authentic tank skirmishes ever seen on film.

A smash hit in Russia, the film broke box office records in that country when it opened earlier this year, blasting its way to the top of the charts, where it has raked in an astonishing $35 million to date.

The competition closes at midnight on Sunday, February 2nd. UK readers only please. To enter, use one of the following methods…