Eureka Entertainment has re-released CUJO, the terrifyingly effective 80s cult horror based on the best-selling novel from Stephen King, in a single-disc Blu-ray edition as part of the Eureka Classics range from 27th January 2020, and we’ve got three copies to give away! Read on for details of how to enter… 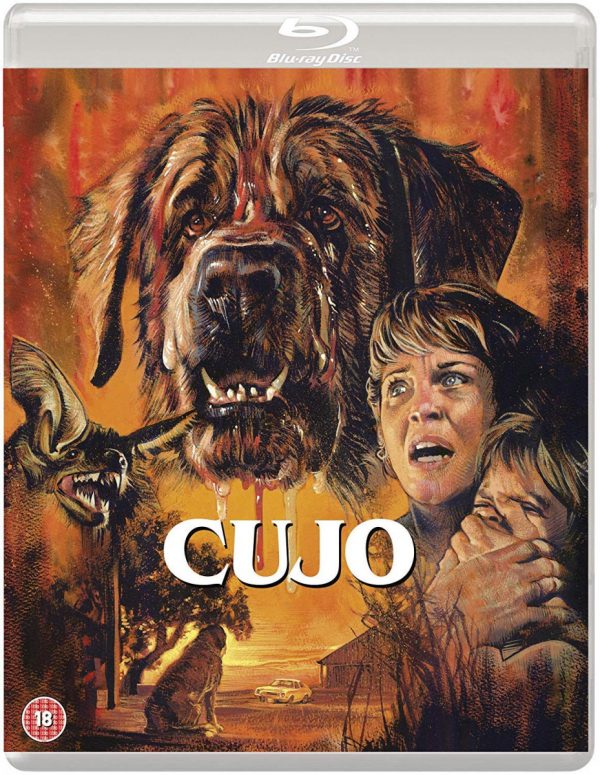 Eureka Classics is proud to present Lewis Teague’s Cujo in this single-disc Blu-ray edition, with over 5 hours of extra content!

The competition closes at midnight on Sunday, February 16th. UK readers only please. To enter, use one or more of the following methods…