Thanks to Skydance Interactive, we’re giving away a Steam copy of the highly anticipated VR title The Walking Dead: Saints & Sinners, which is set for release this Thursday, January 23rd [UPDATE: We’ve now got two copies up for grabs!]. Read on for details of how to enter! 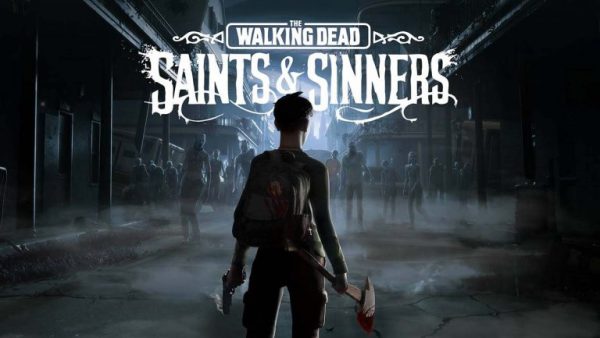 Featuring an original storyline, freedom of choice and visceral combat, The Walking Dead: Saints & Sinners offers a deep-rooted VR gaming experience in which players must fight to survive the flooded ruins of New Orleans, surrounded by unending herds of walkers and torn apart by warfare between the remaining survivors.

The competition closes at midnight on Sunday, January 26th. UK readers only please. To enter, use one or more of the following methods…

By entering you agree to the terms and conditions, which you can read here.
FacebookTwitterFlipboardRedditPinterestWhatsApp