To celebrate the Blu-ray and DVD release of WWE Survivor Series 2019 (available to buy from 20th January 2020) – we are giving away a Blu-ray copy to one lucky winner. 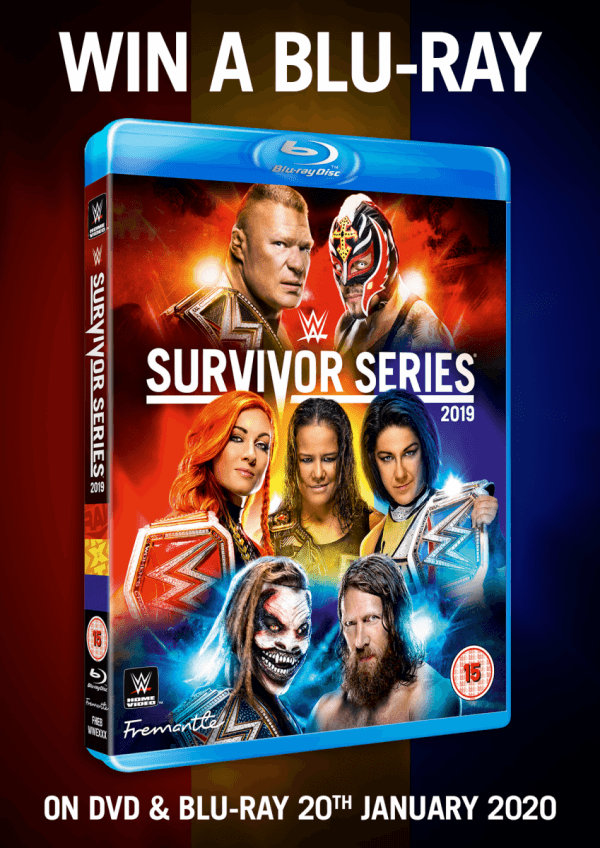 The competition closes at midnight on Sunday, January 26th. UK readers only please. To enter, use one of the following methods…