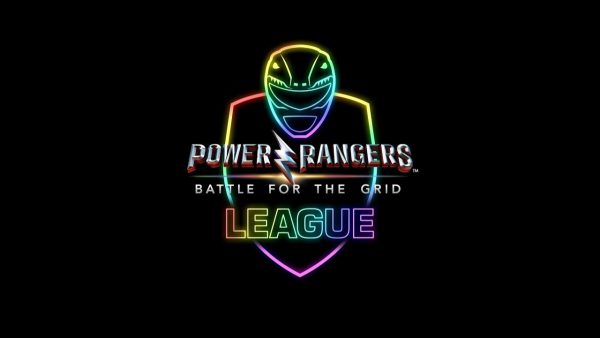 Those who participate in the League will compete in a series of sanctioned community-driven offline and online events and will accumulate Grid Points.  These points can also be gained from special in-game challenges called Episodes that see players compete in matches and earn medals to climb the leaderboard.

By the end of the season, the seven players with the highest amount of Grid Points, plus the winner of a last chance qualifier tournament, will be invited to the series finale at Evolution 2020 in Las Vegas in August where they will compete to become the first ever Power Ranger: Battle for the Grid champion.

The POWER RANGERS: Battle for the Grid League has planned stops at the following fighting game majors:

More details on the Power Ranger: Battle for the Grid League can be found here.