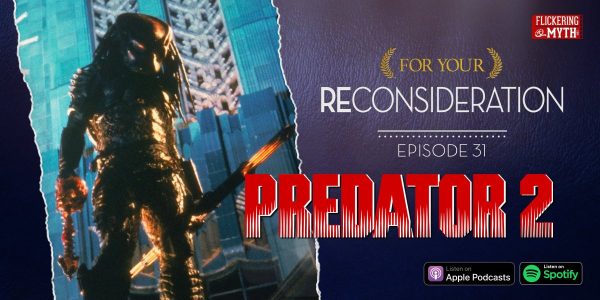 Want some Candy? This week it’s Simon’s selection so we’re off to LA for the Danny Glover-starring sci-fi action sequel Predator 2.

Join the guys as they open up about film related trauma, question if The Predator invented ultimate frisbee, and discuss business continuity structures with LA’s crime organisations. 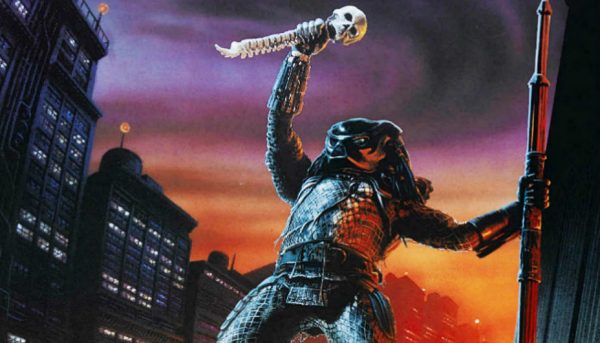