NIS America and developer City Connection Co have announced that Psikyo Shooting Stars Alpha is available now in North America exclusively on the Nintendo Switch.  This exclusive collection will feature six of Psikyo’s greatest hits.  Psikyo Shooting Stars Bravo will release at a later date and include a further selection of hits. 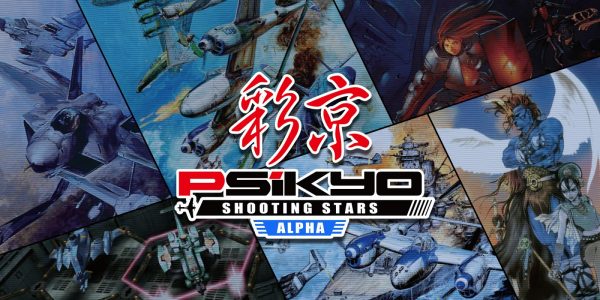 These classic shooters have been rendered in high definition and will provide players with the option to play in horizontal mode and vertical “TATE” Mode.  There’s also the option to pass the Joy-Con to a friend and take part in some co-op shooty fun.

Psikyo Shooting Stars Alpha is available now on Nintendo Switch in North America.  European gamers will be able to purchase the game on Friday 24th January.