Titan Comics has announced that it will take fans behind-the-scenes of Marvel Studios’ Scarlett Johansson-headlined solo adventure this April with the release of Black Widow: The Official Movie Special, a 100-page magazine exploring the making of the Phase Four blockbuster and featuring interviews with the film’s cast and crew. 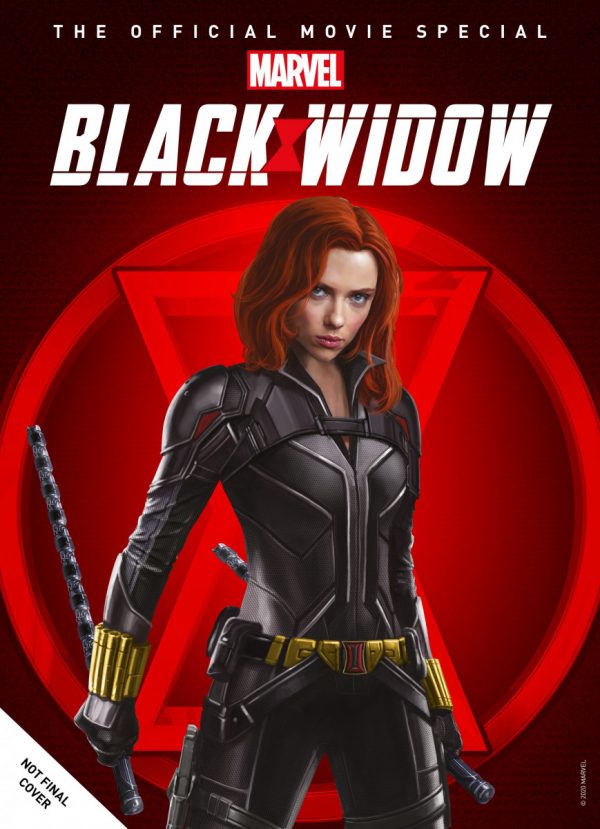 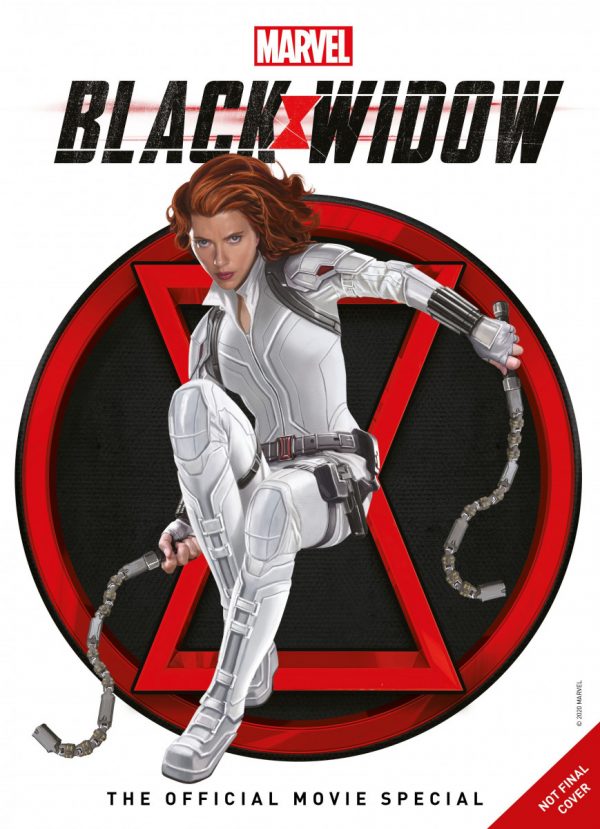 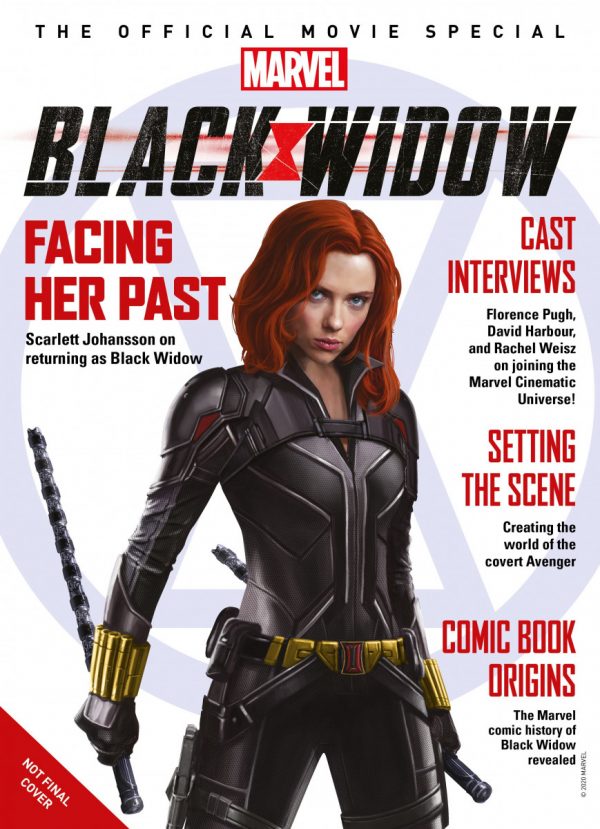