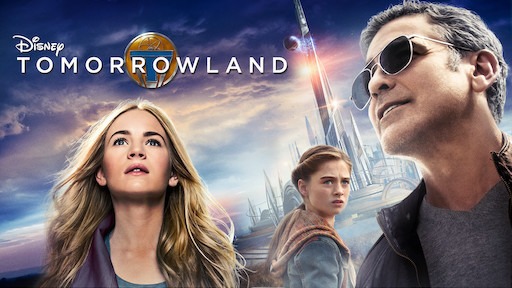 In this week’s episode of For Your Reconsideration, it’s James’ pick. Strap on your jet packs as we’re off to Tomorrowland to revisit Disney and Brad Bird’s 2015 box office flop starring George Clooney and Britt Robertson.

Listen as the guys relive child hood trauma, explore these park based urban myths and wonder why is Rob so infatuated with Hugh Grant?