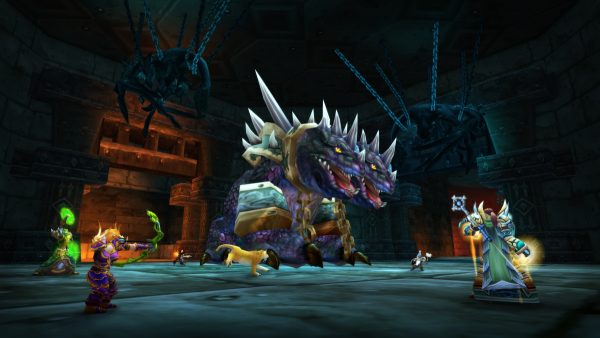 This latest update for World Of Warcraft Classic takes players deep within the dark recesses of Blackrock Mountain’s peak where Nefarian, the eldest son of Deathwing, carries out some of his most terrible experiments of combining the eggs of different dragonflights.  Players will need to gather together their strongest allies and head towards Blackrock Spire, fighting through 8 different bosses, each with their own challenges.  These bosses include:

The new Level 50 class quest will take players to the Temple of Atal’Hakkar, completion of this will reward players with one of three items completely unique to each class.

The ominous depths of Blackwing Lair are waiting for those brave enough to face its dangers. Gather your staunchest allies and prepare to undertake a treacherous journey into the heart of the mountain to reap the treasures within. 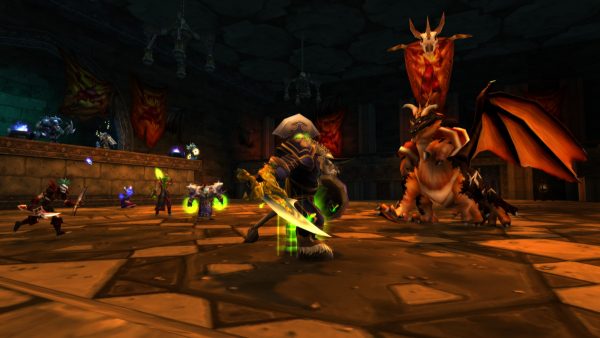 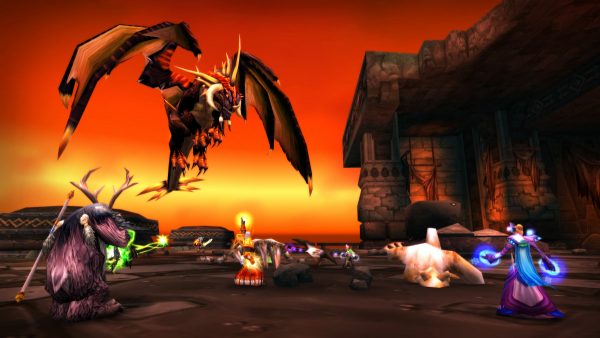 Head on over to World of Warcraft Classic and take part in the assault on Blackwing Lair.