In Ford v Ferrari (a.k.a. Le Mans ’66), director James Mangold and the rest of the crew successfully managed to recreate the iconic 24 Hours of Le Mans even though the race track no longer exists as it did in 1966. However, according to stunt coordinator Robert Nagle, the Le Mans sequence was the most difficult thing to shoot in the entire film. 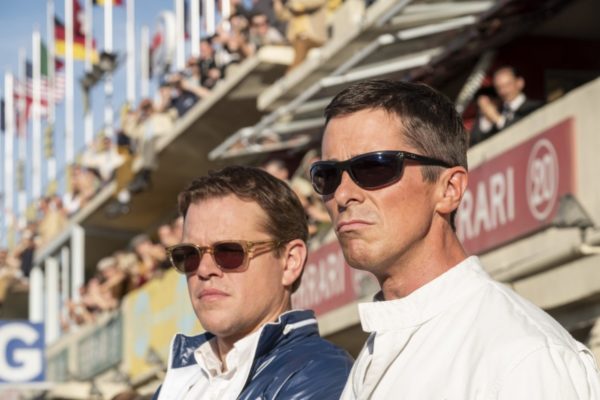 “The Le Mans sequence was very difficult. We had four or five locations to stitch together because obviously the Le Mans track today doesn’t represent what it was in 1966. So we had several locations in Georgia to replicate different pieces of Le Mans that were signature corners, signature pieces that [sic] race fans would know. Dunlop Bridge, the Tertre Rouge, the Esses, all of that and the Mulsanne Straight,” Nagle told CinemaBlend.

However, the difficulties didn’t stop there as Le Mans is a 24-hour race so the sequence had to be filmed in the day, night, and during rainy and non-rainy conditions.

“And then to figure out and organize the sequence of cars as we cut from one to the other, over a 24 hour period, while it’s raining, not raining, day, night, and it all has to stitch together seamlessly, so you’re not seeing cars just suddenly jump around that weren’t there. That took a tremendous amount of planning,” Nagle continued.

It’s a surprise the cast and crew managed to pull this sequence off so effortlessly when the scene was stitched together from four or five different tracks, maintain the illusion that the race of over a 24-hour period, and film during various weather conditions. 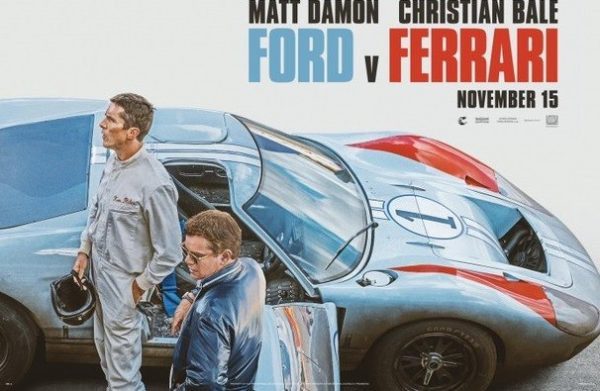 Academy Award®-winners Matt Damon and Christian Bale star in FORD v FERRARI, the remarkable true story of the visionary American car designer Carroll Shelby (Damon) and the fearless British driver Ken Miles (Bale), who together battled corporate interference, the laws of physics, and their own personal demons to build a revolutionary race car for Ford Motor Company and take on the dominating race cars of Enzo Ferrari at the 24 Hours of Le Mans in France in 1966.